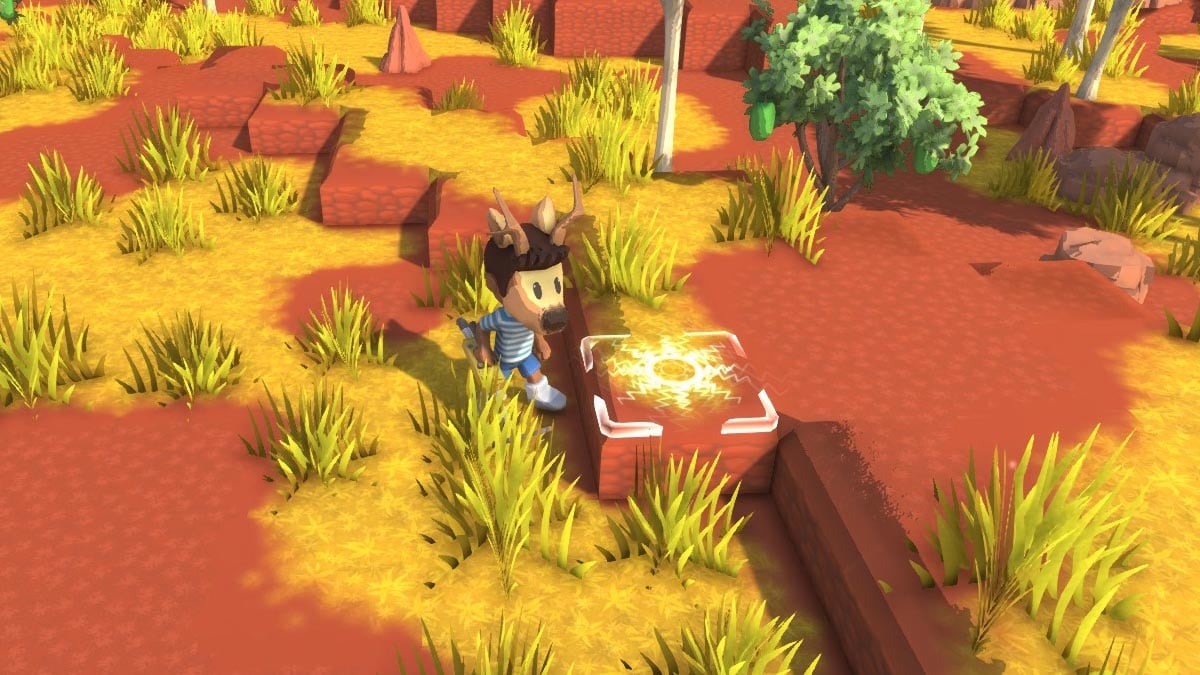 The strange cross between Australia, Animal Crossing, and Stardew Valley called Dinkum has a host of mechanics for players to contend with. One of these mechanics is the ability to drop down into the Deep Mine, where far more ore and treasures await survivors.

Yet before players get there, they’ll need to contend with finding Old Keys, and they may end up with more than they bargained for. Old Keys are a vital resource for players once they drop into the Deep Mine, but the game doesn’t necessarily explain how and why to get them.

Where to find Old Keys in Dinkum

The first step to finding old keys is to purchase the Metal Detecting license from Fletch for 500 Cert Points. This will allow players to then go to the store and buy a Metal Detector. This metal detector can detect hidden resources under the ground, which seem entirely to be from the old world.

One of the possible items to excavate, or find within barrels, is an Old Key. Players will want to find as many of these as possible and never drop into the Deep Mine without at least two of them. Finding them can be a lengthy ordeal as players will need to trek across the world with a pickaxe and shovel, but it’s a necessary step. During this process, players can also find engines, gears, and other items necessary to ultimately build the Deep Mine.

Once players have the two necessaries for building the Deep Mine and at least two additional keys, it’s safe to build the elevator and purchase a Mine Pass from the store. While you’re at the store, grab the Torch and possibly make a few torches. The Deep Mine is dark.

Once down in the Deep Mine, players will want to begin exploring. Bear in mind there are unique enemies down here, and many can kill you in short notice. Continue moving until you find brick walls that differ from the cave walls. It should be faintly glowing.

From here, look at the mini-map and figure out where a small jut is coming from the otherwise perfect circle. This is the front of the treasure room and where players will need to work to.

From there, equip the Old Key in your hot bar, walk up to the door, and right-click your old key to use it in the lock. Two gates lock these treasure rooms, so bring two keys for every treasure room you’re hoping to find. Within these treasure rooms is a single chest that can be filled to the brim with randomized loot, typically offering a higher value than surface chests.

That being said, there’s far more in the Deep Mines than treasure. The obscene amount of ore that spawns down here, along with unique enemies, make this area a high priority for anyone attempting to gain an edge economically.