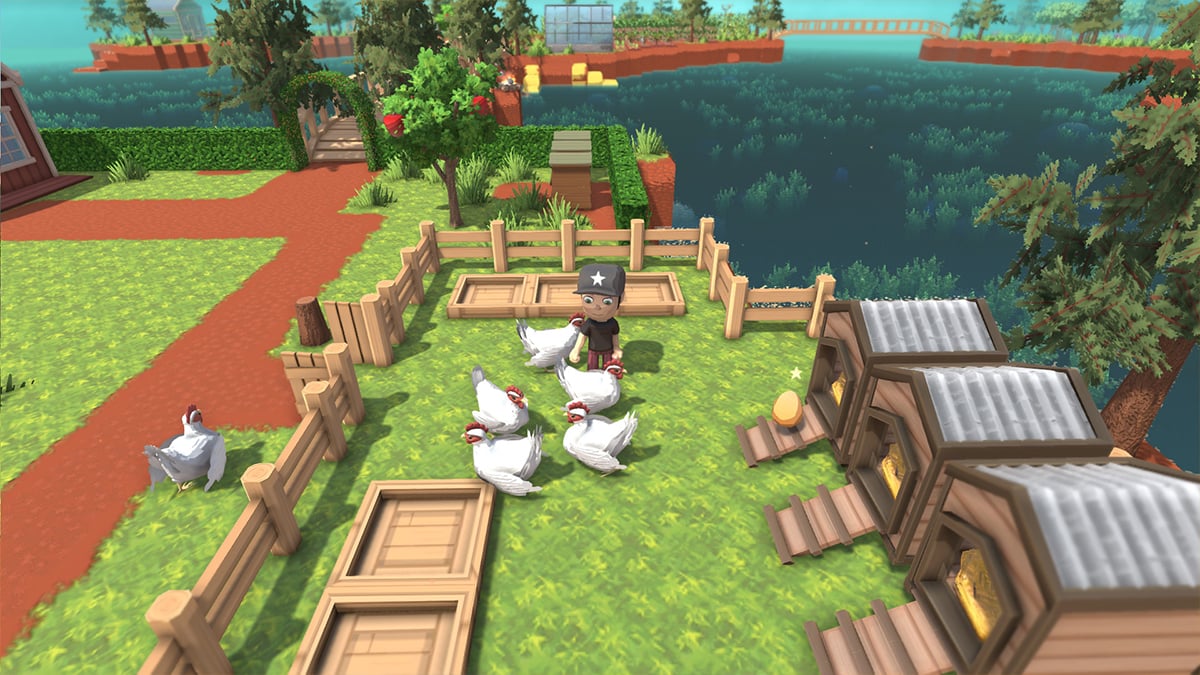 If you’re just getting started on Dinkum, then you know that going slow and steady is the key to having a good time in this Outback farming simulator. Bugs can sometimes get in the way of that cozy experience, but fortunately, the game’s latest patch squashes a good number of them.

Dinkum hotfix 0.4.6 is live now, and creator James Bendon has published the patch notes on a Steam update page. The hotfix covers a variety of areas, but house-moving is a big one. Moving your house in-game was causing items inside to be removed or duplicated, but that shouldn’t happen now. Furthermore, the game won’t prompt you to upgrade your house while it’s being moved, or vice versa, asking you to move your house while it’s being upgraded.

If you’re looking to bring a friend over to help you out in co-op, then they’ll have a better experience now too. Some visiting players weren’t receiving health buffs, nor were they waking up well rested, instead remaining tired even after sleeping. Likewise, a bug was preventing players from turning in for the night and continuing to the next day. All of those should now be fixed as well.

Additional bug squashes in hotfix 0.4.6 include animal traps acting incorrectly, inventory slots accidentally being locked, and a bizarre one where players could get locked in the air during a flyover. The patch also includes some quality-of-life improvements, such as a pause button in single-player, underwater vehicles returning to the surface upon a reload, and overall stability.

Those who like fishing in Dinkum should also note that Wattlebrew no longer gives a fishing buff, but Jellybrew now does. There is a whole lot of fish to catch in the game, and we’ve got a full list for anyone who wants to see it. We can also show you where to catch a marlin if that’s what you’re after.