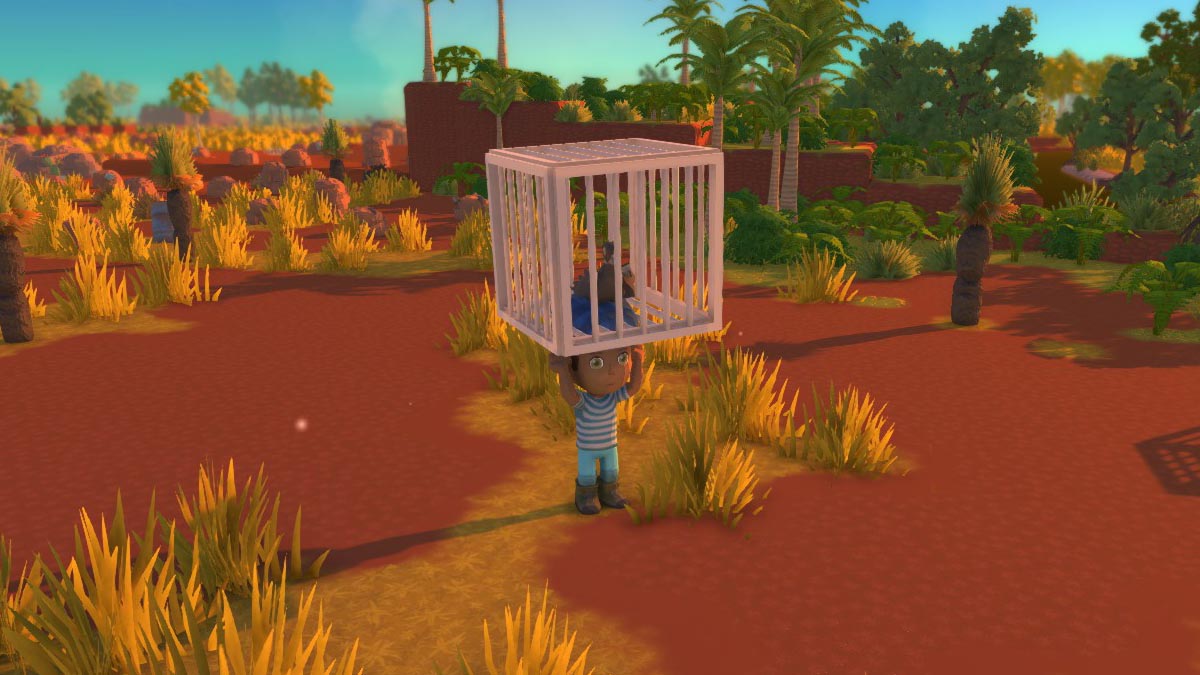 Wildlife goes hand-in-hand with survival, and it rings true in survival-crafter Dinkum as much as anywhere else. While players have the option to eliminate all wildlife in the area, they can also trap creatures for a nice Dink bonus and some levels in the trapping certification path.

Birds are a unique story, however. They’ll require a bit of searching and planning, along with specific tools and materials to successfully bring home a bird.

Related: How to teleport in Dinkum

What is the ideal bird trap area in Dinkum

As was the case with trapping standard wildlife creatures, players will want first to scour the islands to identify ideal places for a trap. Find areas with multiple birds flying around, ideally with little in terms of other wildlife in the area. If an area is too crowded, your trap may instead capture a different animal.

Finding this area is the hardest part of trapping birds, so you’ll want to make sure you come prepared for success when you find it. Players should bring the following objects when attempting to capture a bird:

Note that the first tier of traps (earned by purchasing the first Trapping certification) works just as well as the second (more expensive) tier.

How to set up a bird trap in Dinkum

Players will want to place the trap in the area where birds are flying, then place a piece of meat on top of the deployed cage. Birds will circle the cage, land, and then attempt to eat the meat.

It is entirely possible for birds to stretch their necks over the cage to eat the meat and then leave. This is why bringing multiple pieces of meat per cage, per trap attempt, is important. If there’s only a singular bird in the area, and it eats your meat without being trapped, it’s time to move on: it won’t attempt to eat again.

Once the bird is trapped, bring the cage back to the Animal Collection Point to send it off to researchers.