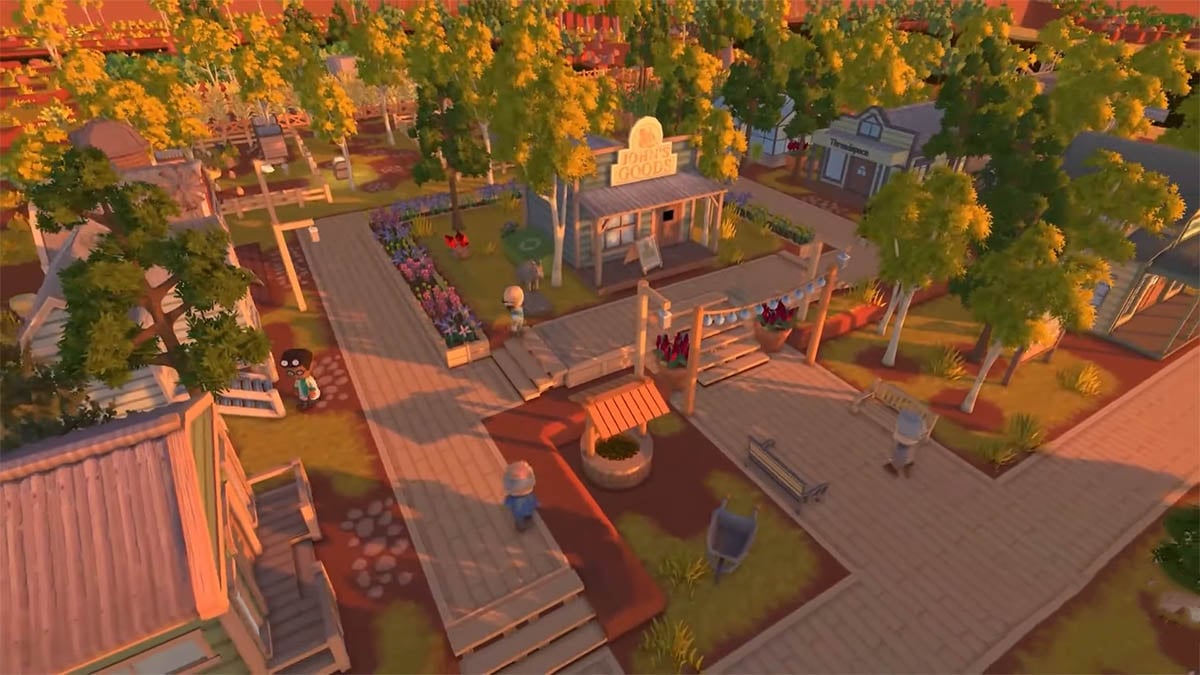 While many other survival-crafter titles take a no-holds-barred approach to the local wildlife, Dinkum often errs on the side of conservation and caring for the environment. This concept is seen clearly with the trapping skillset within the game, which players will unlock early in the game.

Instead of killing most animals (which is still an option for meat), trappers focus on capturing animals alive for study. Understanding how to complete this effectively makes the difference between constantly empty traps and an influx of Dinks from researchers.

Related: All fish you can catch in Dinkum – Full Fish List

What are the best locations to set traps in Dinkum

Traps will not automatically generate captured animals while players sleep. Instead, finding areas with active creatures is part of the trapping skillset. Look for areas with multiple creatures milling about, such as kangaroos, pangolins, and turkeys.

Building traps near nests and prowling grounds for these creatures offer a far better chance of success than randomly throwing a few pieces down. Once the trap has been placed, players will want to ensure that they’ve built the Animal Collection Point.

How to use traps in Dinkum

Players have two options when it comes to using traps in Dinkum — wait for animals to naturally stumble into the traps or chase animals into the traps. The natural option allows players to deal with other pressing tasks (such as preparing to unlock the Quarry) or cooking. Chasing animals is far faster, however.

Many animals react to a player’s presence: dingo’s will follow the players, turkeys run from the player, and emu’s chase the player. Using this knowledge to their advantage, lead animals onto the trap, which will automatically activate once a creature steps onto it. Players can bait traps by dropping (Q) a piece of meat into the center of the trap, but it isn’t necessary.

How to send captured creatures to the lab in Dinkum

Once a creature has been captured, players can pick it up — similar to how they lift rubies for sale. Bring the captured animal, crate and all, to the Animal Collection Point and right-click to drop the crate onto the area. A balloon will appear, humorously close to the Metal Gear Solid 5 capture animation, and the animal will be whisked away to the research lab.

Check the mail the next morning for your rewards. Typically, players will receive a lump sum of Dinks in one letter and the animal trap in a second letter. This allows players to consistently maintain a rotation of trapping without needing to expend resources further.