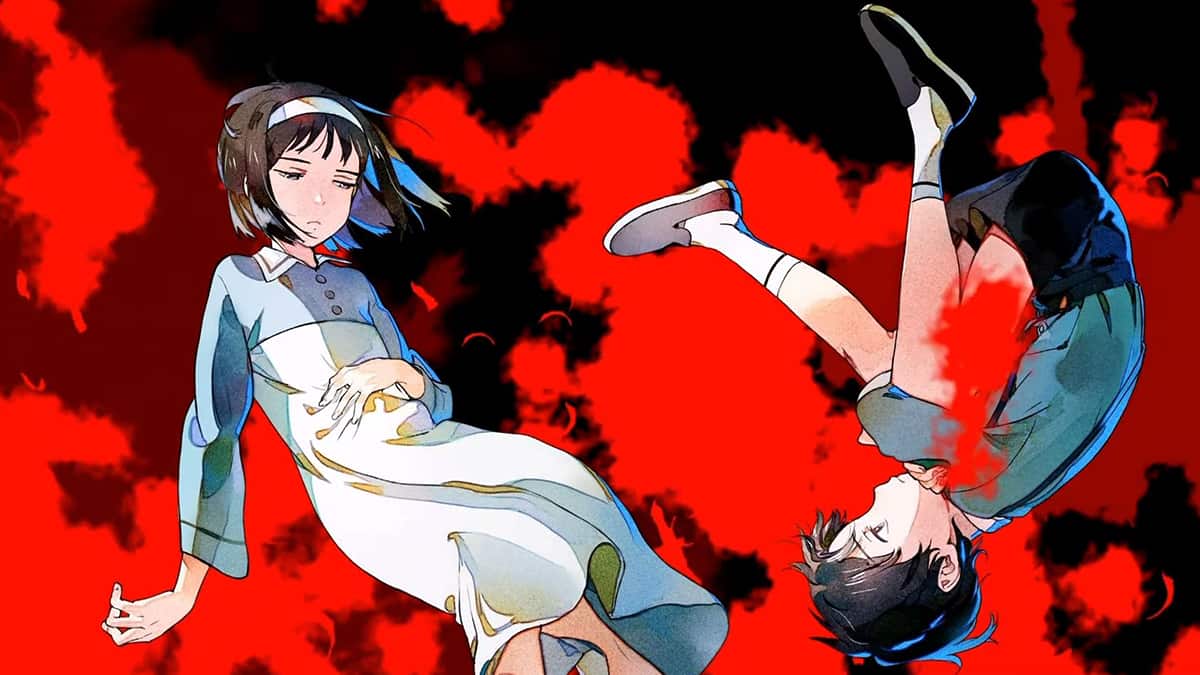 Birdramon is one of the rarer Digimon you might be lucky enough to come across early on in Digimon Survive. As a Mobility Digimon, Birdramon is especially adept at quickly securing high ground and using its ranged Meteor Wing special attack to deal heavy fire damage. Watch out for monsters that deal water damage, though, as Birdramon is extremely weak to water.

Related: What are Perceived Memories in Digimon Survive?

To befriend Birdramon, you need to negotiate with one during a battle. The earliest we were able to find one was in Chapter 4, in the Free Battle area near the Park, but there are some reports that you can also find them as early as Chapter 3 by using your phone to investigate shadows. Once you start a negotiation, Birdramon will ask you a series of questions, with your goal being to answer in a way that it can relate to. In this case, it seems like most of the best answers involve being supportive and sympathetic. If you’d rather take the guesswork out of the equation, though, the best answers to each possible question are as follows:

After answering enough questions correctly, you’ll have the option to either receive items from Birdramon or attempt to befriend it. If you’re trying this in Chapter 3, your odds are likely to be slim, so keep in mind that they’ll get more favorable if you try again in a later Chapter.