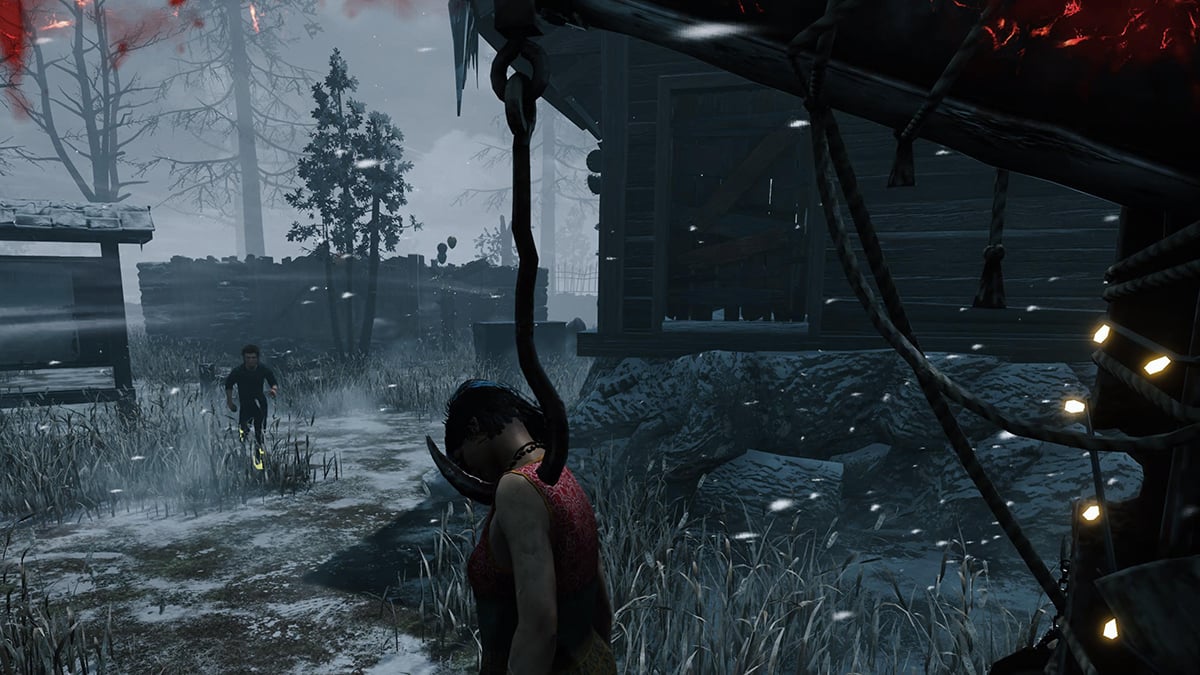 The Frightful Flan is a powerful consumable item in Dead by Daylight. It gives all players a significant boost to the Bloodpoints earned from the match and can be stacked infinitely. This guide explains how to get the Frightful Flan and why you should be using it as much as possible.

Related: How and why to prestige in Dead by Daylight – Is it worth it?

How do you get Frightful Flan?

Frightful Flan is an Offering added to Dead by Daylight during the Twisted Masquerade event. The most recent time the Offering has been available is during the Dead by Daylight 6th Anniversary event. To get it, you need to invest Bloodpoints in the Bloodweb. You’re never guaranteed a chance to get a Frightful Flan from the Bloodweb, but you will pick it up over time as you advance through each level. We found that it appears on almost every page after level 15, and it’s even more abundant with any level of prestige on a Killer or Survivor.

What does Frightful Flan do?

When you use a Frightful Flan in a Trial, it will be consumed. However, it grants 106% bonus Bloodpoints in the current Trial for all players, meaning Survivors and Killers. In addition, the effect can be stacked, so that if every player has a Frightful Flan as their Offering, they’ll all benefit from 530% bonus Bloodpoints from the current Trial. We’ve seen this happen, and the boost it provides is a massive help when you’re low on Bloodpoints and are hoping to push your Bloodweb a bit further.

When should you use Frightful Flan?

Frightful Flan is a mighty Offering and one you should use at every opportunity. Don’t hold onto it and wait for a rainy day because it’ll disappear when you prestige. This way, more players will generate extra Bloodpoints, which will be multiplied for everyone at the end of the Trial.