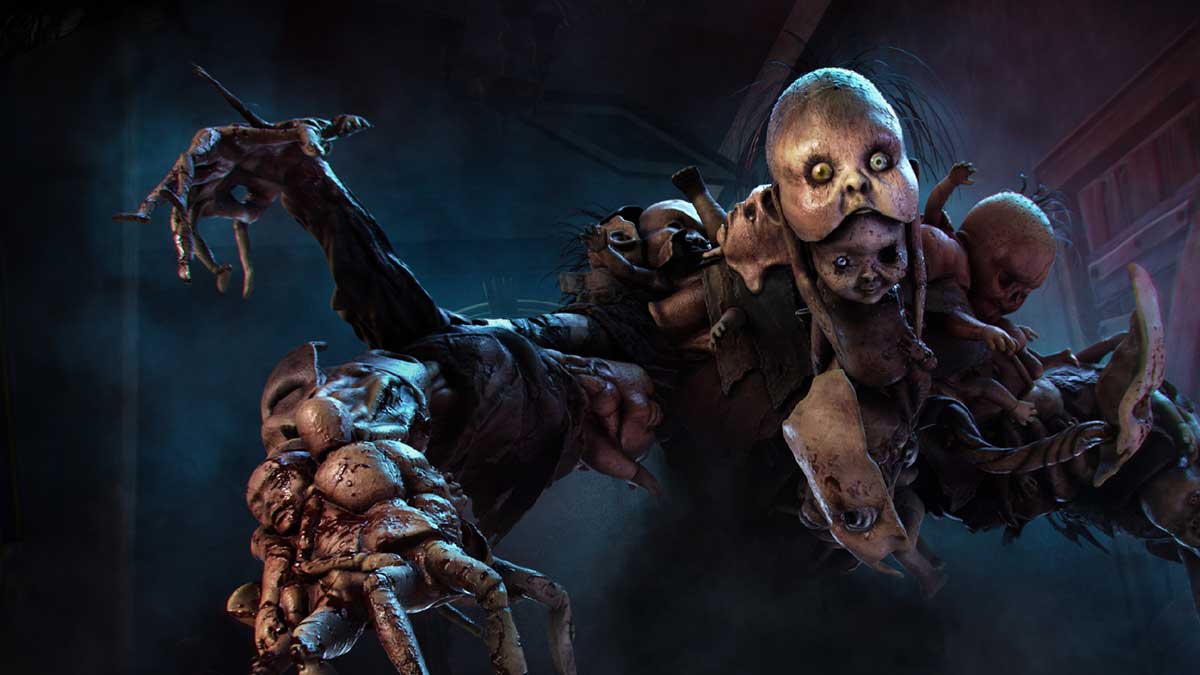 When is the start date of the Twisted Masquerade event?

Behaviour Interactive has confirmed the name of the event that players can participate in Dead by Daylight’s 6th Anniversary event. The event is the Twisted Masquerade and runs from June 16 to June 30. With a name like this, it’s no surprise that it ties in with the rarest outfit for the game’s latest Killer, The Dredge. The event is now live for all players, though you’ll need to download the latest patch to access it.

What do you do in Twisted Masquerade?

During the Twisted Masquerade event, players are able to earn exclusive cosmetics by collecting Invitations during each match. If you collect an Invitation as a Killer, or grab one and escape as a Survivor, then you’ll be rewarded with one of the event’s time-limited cosmetics. There are 12 masks in total to collect, split between Killers and survivors. There are also alternate versions of items like the toolbox, med-kit, and flashlight to earn alongside new emblems and charms. The event has its own Tome packed with rewards for everyone to progress through too.

Hooks and generators have been given a fresh look for the event, but it won’t last forever. You only have a couple of weeks to grab all of the rewards on offer, which include the exclusive costumes for Killers and Survivors. It’s unlikely that the event will ever return, and if it does, the rewards from this year won’t. Make the most of the event while it’s live so you can show off for the rest of the year and beyond.