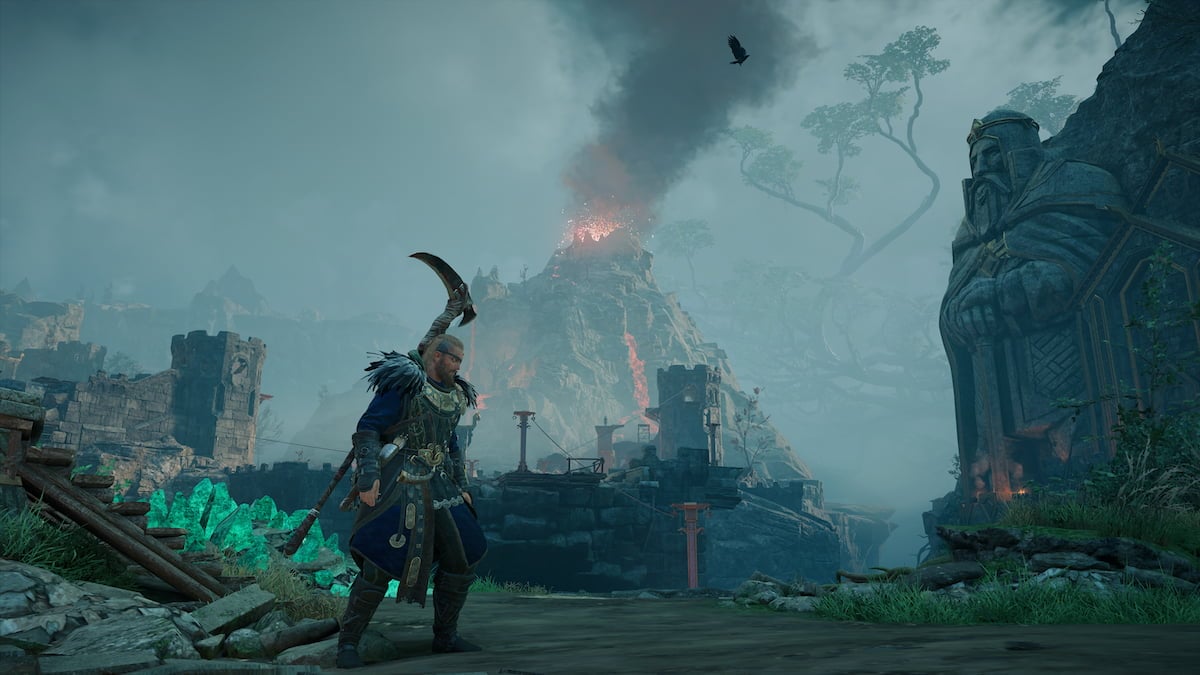 Gems are one of the more common currencies in Assassin’s Creed Valhalla’s Forgotten Saga roguelite adventure. You will battle your way through the forces of Niflheim as Odin attempts to break Baldr away from Hel’s undead castle. It will be a long adventure, and you want to add every advantage to your journey as you can, which is where Gems come into play. Here’s what you need to know about how to get Gems in Assassin’s Creed Valhalla’s Forgotten Saga.

Where to find Gems in the Forgotten Saga

The Gems you find in the Forgotten Saga have a chance to drop off of Elite Enemies and bosses you encounter as you complete each area. There will be a handful of foes for you to fight before you can advance to the next location, and when you defeat them all, a lockbox will open, giving you the chance to grab one of several rewards before going on to the next area.

Related: How the Forgotten Saga works in Assassin’s Creed Valhalla

There will be an item notification on your user interface when you receive a small number of Gems. The more Elite Enemies and Bosses you defeat and find on your journey in Niflheim, the more chances you have to find Gems.

Gems are considered a superior currency in Niflheim as they can be exchanged with hidden merchants, namely the King of Thieves, who will offer you multiple rare items, such as legendary weapons and runes.

You can choose to take on more encounters and explore pathways in the Forgotten Saga for a chance to earn more Gems. However, this comes with more risks as there’s a good chance you will lose health, making you weaker for the final boss at the end of a level. You lose them after you die or finish a run.