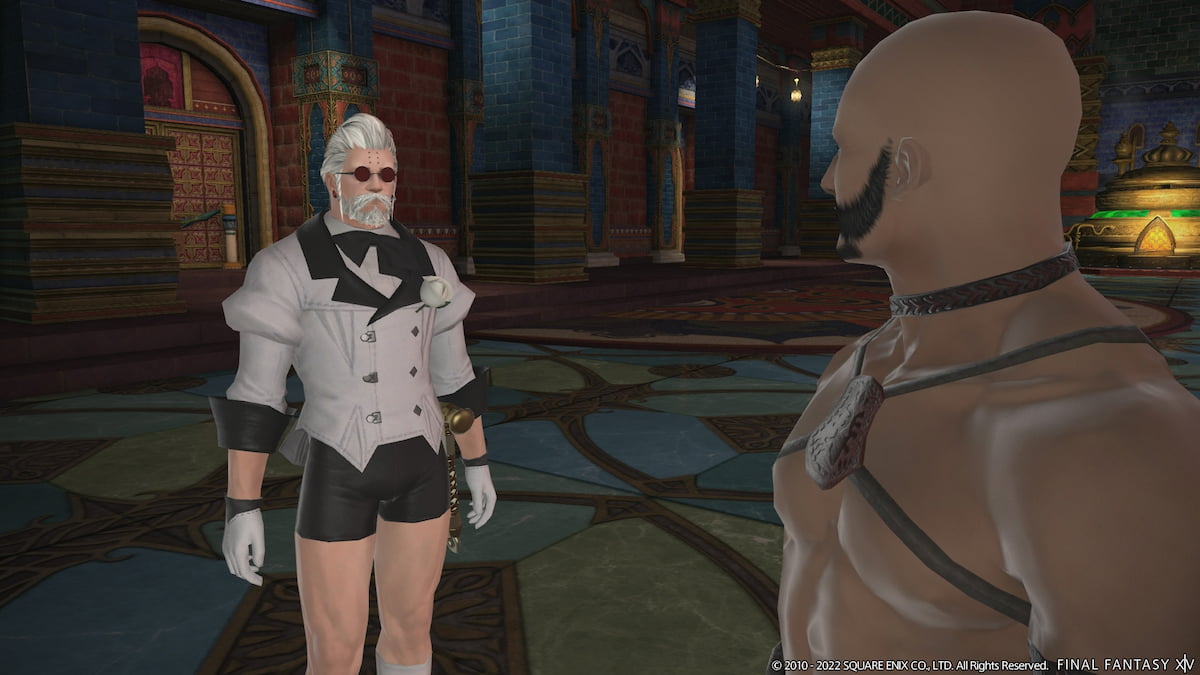 Manderium Meteorite is an important ingredient for you to obtain in Final Fantasy XIV. It’s a required resource you need to use if you want to unlock your Manderville Weapons, a relic item you will want to acquire and use later on throughout your time in the game as your character. It’s not too difficult to find, but it can be challenging to grind. Here’s what you need to know about how to get Manderium Meteorite in Final Fantasy XIV.

Where to find Manderium Meteorite chunks in Final Fantasy XIV

The only way to find Manderium Meteorite chunks is by speaking with Jubrunnha. You can find them in the middle of the Radz-at-Hand Aetheryte Plaza, southeast of the location. Her exact coordinates are at (X:12.1, Y:10.9).

Related: How to get the Silkie Whistle in Final Fantasy XIV

Speak with her, and she will have the items for sale. Each item will cost 500 Allagan Tomestones of Astronomy. For the Manderville Weapons, you will need to purchase at least three of them, which means you must spend 1,500 Astronomy Tomestones for a single Job weapon of your choice. We recommend grabbing the one you frequently use to play the game.

Because of the amount of Astronomy Tomestones you’ll need, you can expect to go through several dungeons and trials to farm more. There are several ways to do this, but the best way is to complete the daily Duty Roulette and then find the hardest dungeons at your character’s level to acquire more. These weapons only have the base version right now, but they will have advanced versions in later editions of Final Fantasy XIV, likely for every 6.x5 patch of the game. Because of how much time you have, we do not recommend trying to grind out every weapon at once.