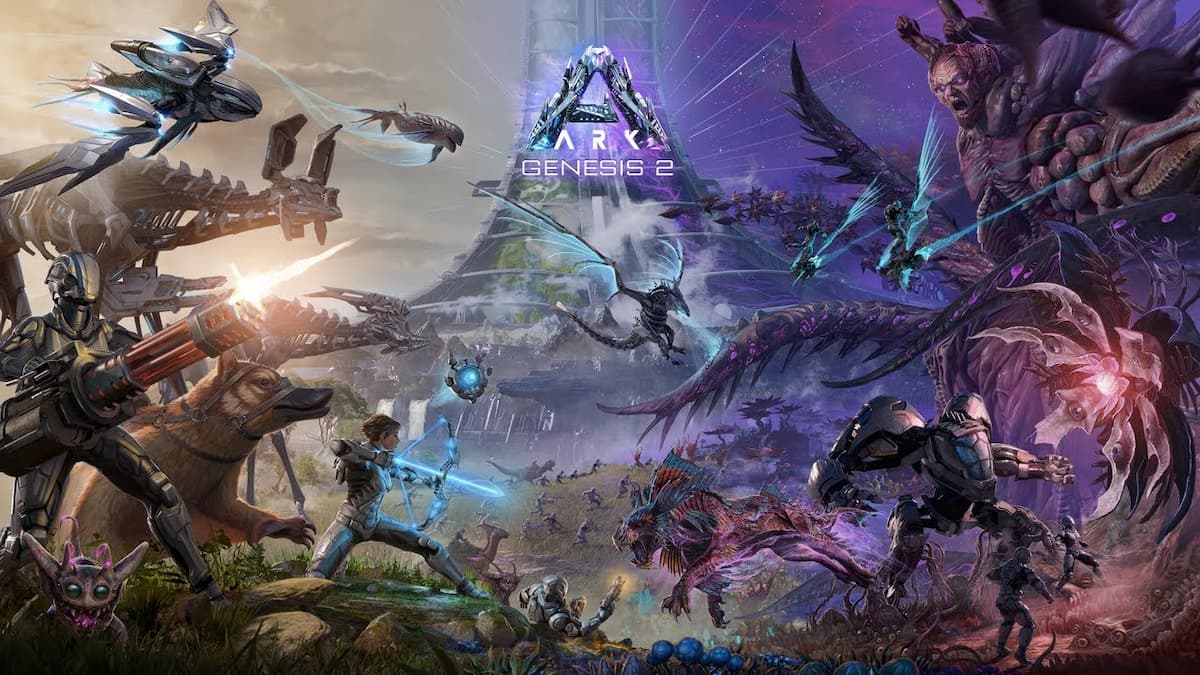 In Ark: Survival Evolved, there are many different resources, some that get added with new expansions and others that have been around forever. These resources are vital for expanding your collection of creatures and improving and upgrading your bases in the game. Mutagen is one of the newer resources that was brought into the game during the launch of the Genesis 2 map. This guide will detail how to find it in Ark: Survival Evolved.

Where to find Mutagel in Ark: Survival Evolved

The Mutagel is spawned in the Asteroid section of the Genesis 2 map. This section is a daily rotation of asteroids that spawn every day at 01:30 and is randomized entirely. The Mutagel is found in rocks scattered around the Asteroids, and to harvest them; you’ll have to break these rocks. These best tools and creatures for harvesting Mutagel is:

You can use a Mining Drill, but it’s nowhere near as effective as the creatures mentioned above and tool at harvesting Mutagel. Punching the stones while wearing your Federation or normal Tek suit is also possible if you have no tools or creatures handy.

Related: How to get Ambergris in Ark: Survival Evolved

How to tell when the Mutagel asteroids are in cycle

The asteroids vanish every morning at 01:00 in the morning, and the Genesis 2 map jumps to a new location in space. When this jump occurs, no drops or asteroids will be available on the map until the ship stops once more. When the ship stops, the color of the drops should be white, which will mean that the asteroids are now Mutagel.

The asteroid biome will be colored with a yellowish haze, and the rocks themselves will also be yellowish in color. The rocks you’re looking for will contain Ambergris as well as Mutagel, which means that the weight bar will rocket up incredibly high as Ambergris is a naturally heavy material. As such, drop the Ambergris if you’re not interested in keeping it every few rocks that you harvest. If you have a Tek Stryder, you can upload your Mutagel to avoid using up too much carry weight and prevent losing any due to sabotage from other players or a passing Void Wyvern killing you.