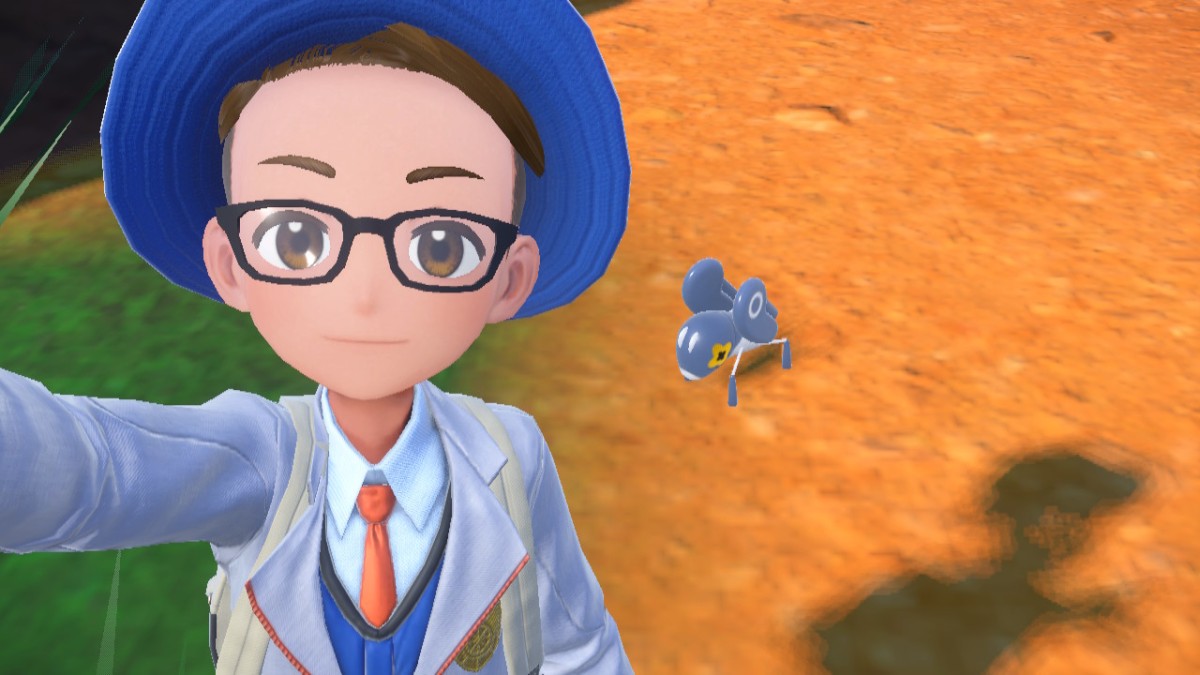 Pokémon Scarlet and Violet contains a wide array of materials and TM recipes that you can collect and create as you progress. With so many new Pokémon introduced to the game, it’s only natural that additional crafting items were included as well. A specific resource that you’ll be able to use in creating TMs are Nymble Claws. Here’s where you can find them in the game.

Related: How to get Basculin Fang in Pokémon Scarlet and Violet

Where to find Nymble Claws in Pokémon Scarlet and Violet

You can acquire Nymble Claws by heading over to either the South Province (Area Three) or the West Province (Area One). Both of these locations are where you’ll be able to find the Bug-type Generation IX Pokémon, Nymble. It can also be found in the Asado Desert, however, the Pokemon living in this zone are of a much higher level than in the two initial areas mentioned.

Related: How to get Rotom Sparks in Pokémon Scarlet and Violet

Although the previously specified sections are all inhabited by Nymble, you’ll have an easier time finding it at West Province (Area One) and Asado Desert since it inhabits a larger portion of the map there. Once you’ve found one, you’ll need to either defeat or capture it to obtain Nymble Claws.

Since it’s a Bug-type, make sure to bring either a Rock-, Flying-, or Fire-type Pokemon in order to finish the battle quickly. After beating it, it will drop between one to three Nymble Claws allowing you to collect a significant amount in just a few fights.

With the Nymble Claws in hand, you can make your way to any TM crafting machine near you to start using it. Some of the TMs that you’ll be able to make with this material include U-turn and Pounce. Just keep in mind that you’ll need to use at least three Nymble Claws to craft both moves.