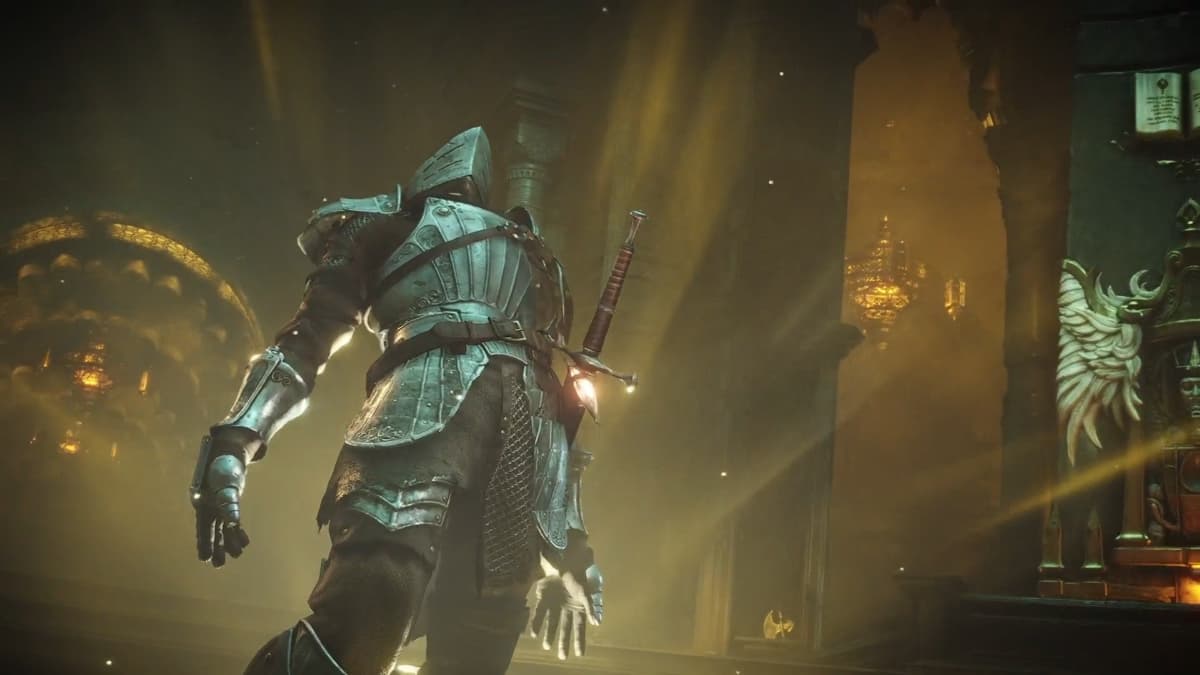 World Tendency is a confusing mechanic that was carried over into the remake. It affects enemies’ HP and drop rates along with your character’s attack power. Each world has its own World Tendency. The two extremes of world tendency are black and white. Black will increase enemy HP while having them drop more souls. White Tendency decreases enemy HP but reduces their drop rates. This makes a pure White Tendency world better for newer players struggling with the game. This guide will walk you through the easiest way to get your world pure White Tendency.

If you want a world to be pure White Tendency, you cant die in Body form in that world. This means you can die out of body form. An easy trick to make sure you don’t die in body form in a world is to kill yourself in The Nexus every time you get body form.

Make sure you don’t kill any NPCs in your world. And yes, this includes Patches the Hyena. Killing an NPC will move the world towards a neutral state, and black if you kill too many NPCs. If you are already making efforts to maintain a pure white world, all of the NPCs you see will decrease your White Tendency score when killed. However, if you stray too far towards a Black Tendency world, you can kill the NPCs as they are of the Black Tendency world variety.

Naturally, when playing through Demon’s Souls, you will defeat multiple demon bosses in each world. Each time you kill these bosses, they will push you towards a White Tendency world. However, many don’t know that killing invading players is very effective at making your world whiter. So if you want a pure White Tendency world, be sure to put your game in online mode if you haven’t already. Although fighting invaders can be frustrating, especially when you’re stocked up on souls, it is the best way to achieve a pure White Tendency world.