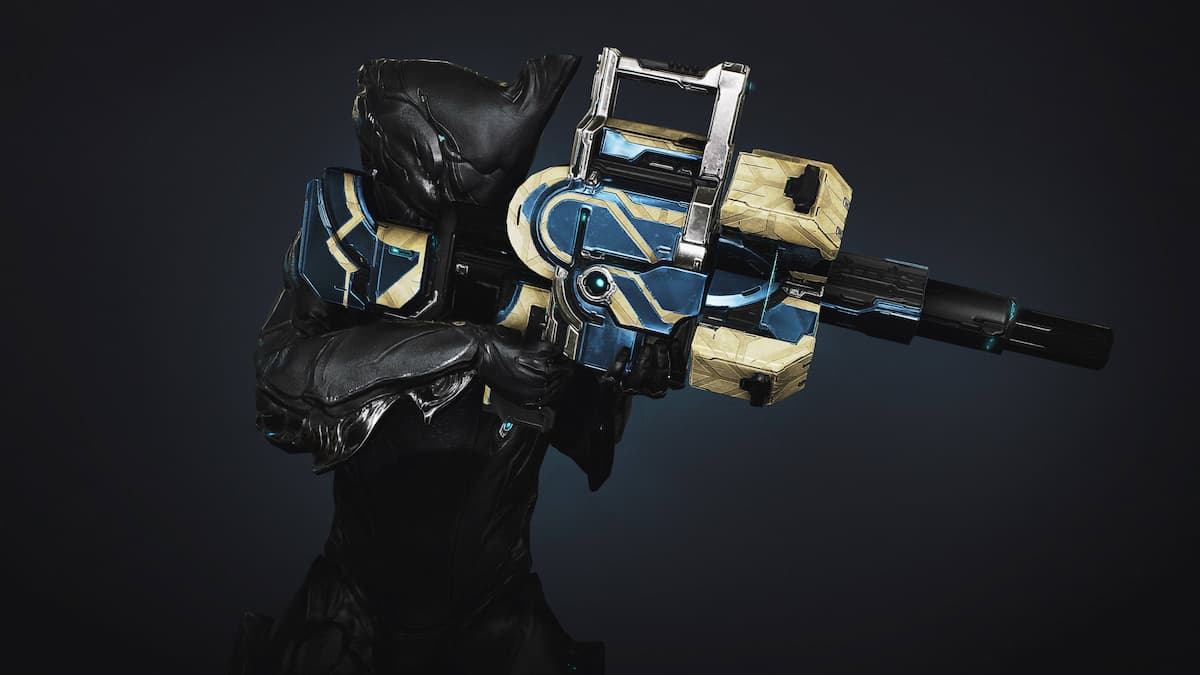 Tenet weapons were added to Warframe in the Sisters of Parvos. They are the personal weapons of the titular Sisters, variants of existing weapons that perform a little differently. There are two ways for players to get their hands on these weapons.

While both are effective gameplay methods, one provides a set reward a week, and the other is entirely dependant on an assortment of factors controlled by the player.

Method 1 – the Sister of Parvos system

Much like Kuva Liches, Sisters of Parvos are nemesis enemies that will chase players down through the system. After a player has generated and killed a Sister of Parvos, they can get its weapons. This method will take some time, as players need to engage in an extended fight with the Sister across the Star Chart.

The advantage of this method is that players can choose with Warframe they want to use as Progenitor for the sister, influencing aspects of their build, equipment, and kit.

Players can farm up a resource called Corrupted Holokeys and bring them to Ergo Glast on any Relay to purchase a Tenet weapon. He will have a single Tenet weapon available, and it will rotate each week.

To get these Corrupted Holokeys, players will need to play Void Storm missions.  Void Storms are the Railjack version of Void Fissures, and just like those missions, allow players to open Void Relics. Upon finishing a mission a player will have a chance to get a Corrupted Holokey from the Void Storm drop tables.

Glast can be found in the Perrin Sequence room and will have a “Browse Merchandise” option when you interact with him. The exact Tenet weapon that Ergo Glast has for sale will rotate each week, so be sure to check in with him to see what he is selling, otherwise, you will be chasing drops from the Sisters of Parvos.

TENET ENVOY
This discreet rocket launcher is equally at home in a board meeting or on a casual outing. Aimed rockets are wire-guided for greater accuracy, but travel more slowly. The patented Granum Attaché System reloads the weapon when holstered.

TENET DIPLOS
Itemize and execute with this pair of auto-lock-on, homing-projectile pistols. Shoot from-hip for a more conventional pistol experience. The patented Granum Attaché System reloads the pistols when holstered.

TENET ARCA PLASMOR
Custom variant of a Corpus classic. Staggering blasts now ricochet and have greater range at the cost of a slower fire and reload speed. Surviving enemies are consumed with radiation.

TENET CYCRON
This reengineered Cycron features a refracting energy disc that can split off the main target hitting up to 2 additional nearby targets.

TENET DETRON
Parvos Granum’s engineers have made this already ferocious hand-cannon, even more deadly with addition of an alternate fire mode that empties an entire clip in one devastating burst.