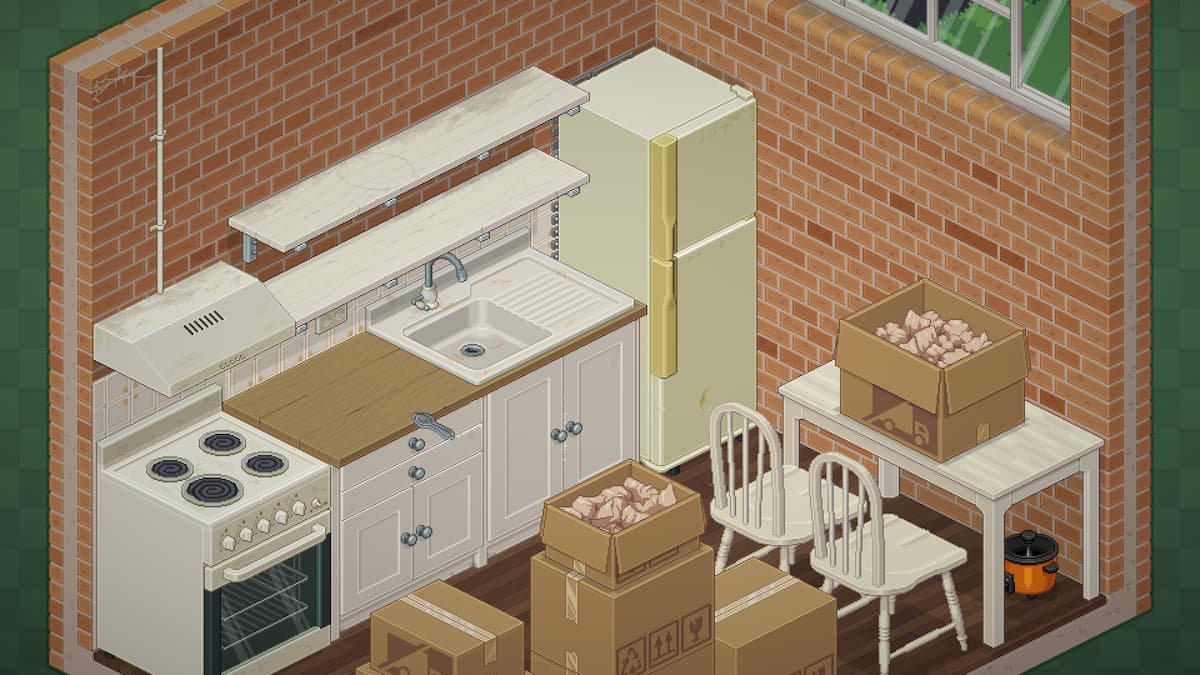 The 12:00 achievement in Unpacking is unlocked by setting the timer on the microwave. While it’s simple enough, there’s a chance you might have missed it because all of the game’s achievements are hidden. If that’s the case, our guide is here to help.

This achievement can be unlocked in 2013, the game’s sixth level. While there is a microwave in an earlier level, it is not interactive. For help with completing any of the prior levels, we have guides up on the site for 1997, 2004, 2007, 2010, and 2012. There is also the option to complete levels by setting items anywhere for those that aren’t into the puzzle gameplay.

The microwave is in the kitchen where it belongs. You’ll find it in the middle stack of boxes underneath the box which contained the number three and the equal symbol. Place the microwave on either shelf above the kitchen sink to plug it in. If you see numbers on the screen, it’s on. With the microwave plugged in, hover the cursor over it and press the rotation button a few times until the 12:00 achievement pops. This will also unlock the angry microwave sticker for use in the game’s photo mode. The achievement can also be unlocked in 2018 by using the same method, except you’ll need to place the microwave into one of the two cubby holes housing the outlets.

Does Halo Infinite have cross-save? 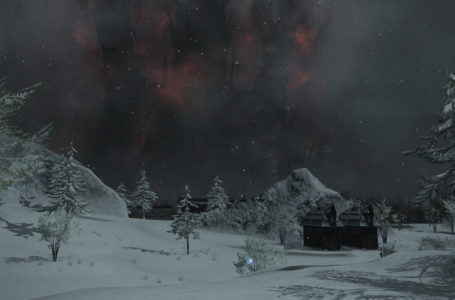 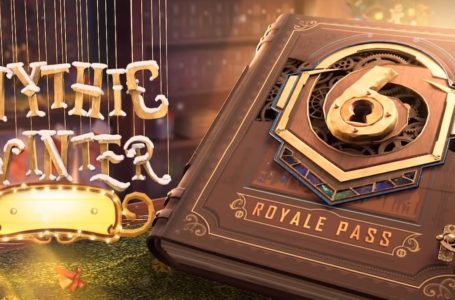 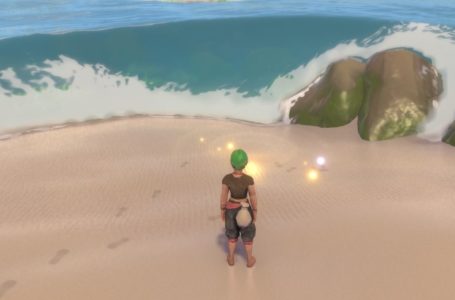 How to push water away in Breakwaters