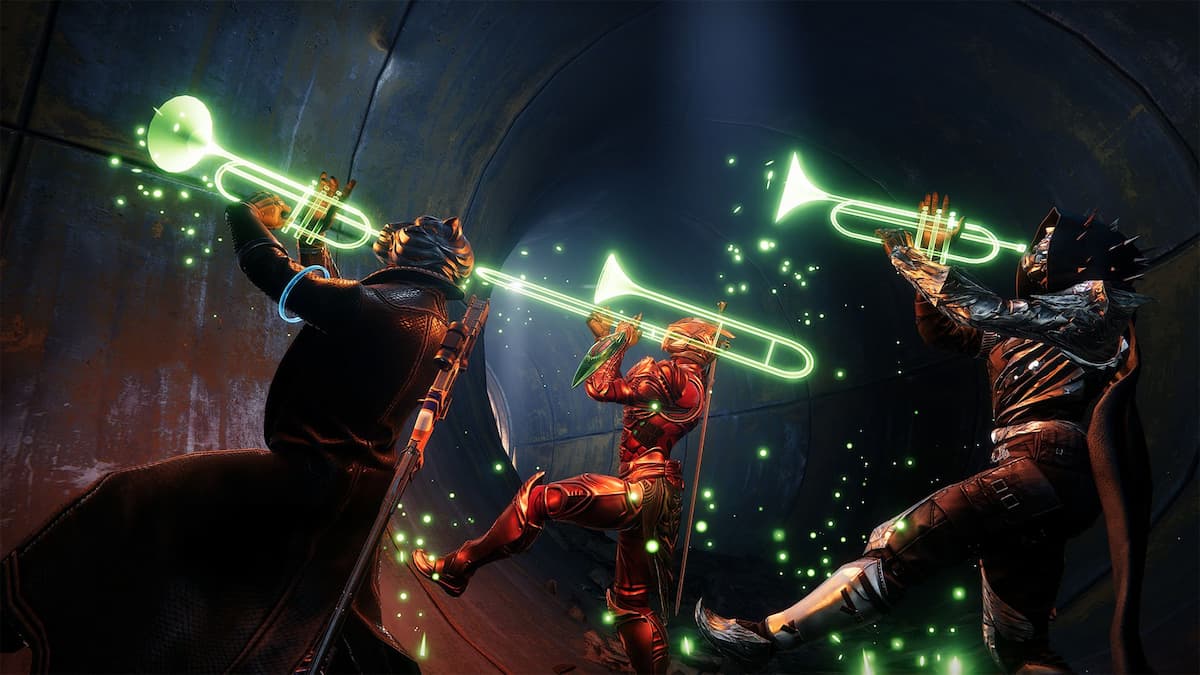 The hunt for fresh loot in Destiny 2 continues with the Bungie 30th Anniversary Pack, and the FPS has a new perk added in the DLC that brings some powerful potential to players called Artifice Armor. Gear with the perk gives Guardians a bonus mod socket to equip seasonal armor mods, allowing for a wider range of loadout possibilities to defeat pesky Champion enemies or maximize the killing potential of weapons and abilities.

So far the only known source for armor with the Artifice perk is the Grasp of Avarice dungeon when completed on its Master difficulty, on the Corrupting Echo, Descending Echo, and Twisting Echo sets for Warlocks, Titans, and Hunters. The 1360 difficulty level means that Guardians will want to come with a strong fireteam and the right champion loadout at the ready beforehand.

While the armor is set to keep the same additional slot from season to season, the specific mods players can place in that slot will change every few months alongside the introduction of new Artifacts and mods for armor in Destiny 2. Once the Artifice Armor is in your inventory, you’ll want to make sure to keep it stocked with mods that suit your playstyle and fit the current challenges of a given season.

The dungeon offers players three drop chances for the Echo armor sets and each of those grants a single piece of armor, so several runs of the dungeon are a must to ensure the drops Guardians are chasing after. Completing Grasp of Avarice is also a necessity for the iconic Gjallarhorn rocket launcher’s catalyst, so getting familiar with the activity has additional benefits. We’d recommend running the regular Legend difficulty before mining the Loot Cave for its best riches.