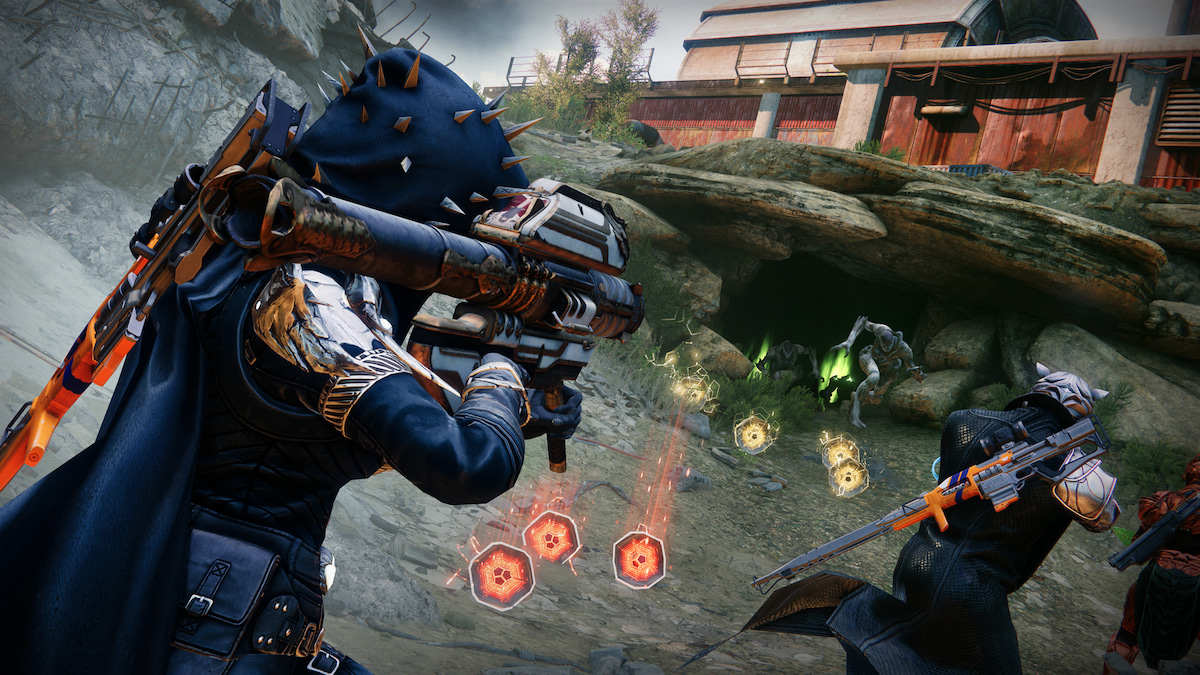 The Bungie 30th Anniversary Event has finally arrived and with it comes a long-awaited new dungeon activity for players to explore and fight in. While dungeons usually contain massive story beats and are set on destinations that coincide with the lore direction of Destiny 2, the Grasp of Avarice dungeon is a love letter to long-term Destiny franchise fans and contains many different encounters that will give players that nostalgic feeling.

Complete the Dares of Eternity activity

Upon launching Destiny 2 for the first time during the 30th Anniversary Event, players will immediately be thrown into the new Dares of Eternity offensive activity. Be sure to complete this for the first time and not immediately go to orbit as it may bug your quest progression. Upon completion, players will have access to Xur’s Treasure Hoard, where they will earn a new quest, some rewards, and get dungeon access.

While at Xur’s Treasure Hoard, it is worth grabbing the Gjallarhorn quest from Xur as completing the Grasp of Avarice dungeon is one of the steps.

Accessing the dungeon is much more simple than you might think. Navigate to your director from anywhere in the games world and find the new Eternity location located just beneath the Moon destination. Upon clicking Eternity, you will be presented with three different activities — Dares of Eternity, Xur’s Treasure Hoard, and the Grasp of Avarice Dungeon. To launch the dungeon, simply click the Grasp of Avarice activity, select difficulty, and brave the loot cave.