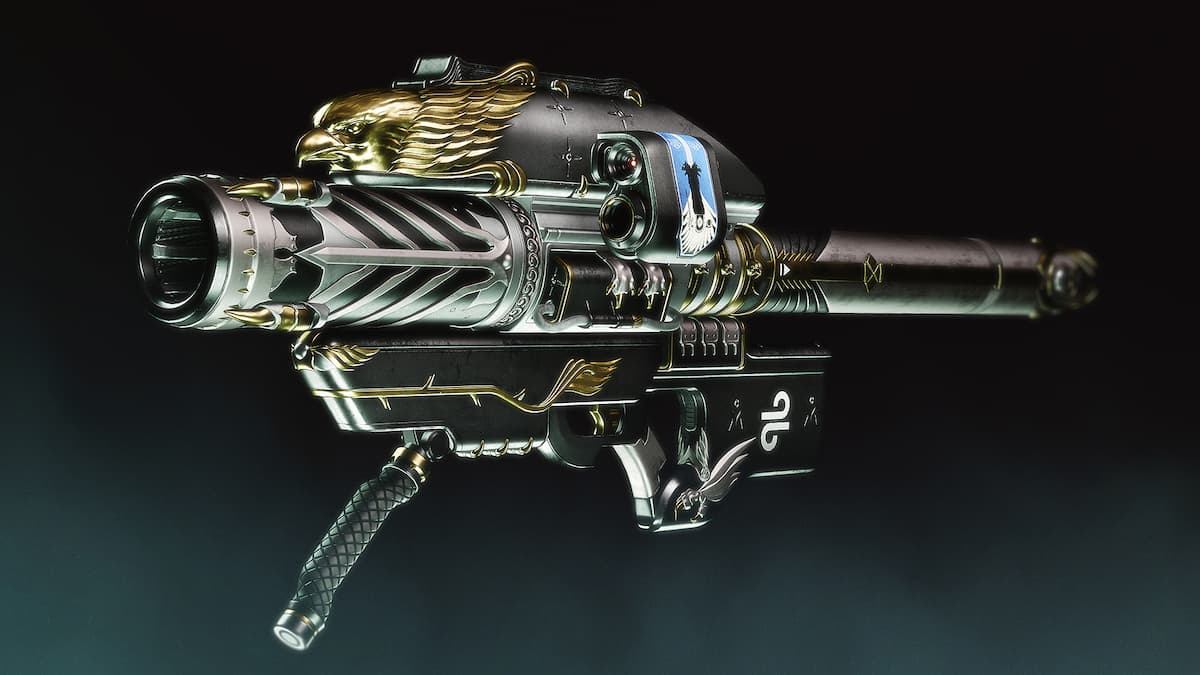 Many have already gotten their hands on the infamous exotic rocket launcher Gjallarhorn in Destiny 2, thanks to the release of the Bungie 30th Anniversary Event. Upon completing the exotic quest “And Out Fly the Wolves” and receive your very own, the next logical step is to go after the weapons catalyst. Exotic Catalysts can bolster an exotic’s effectiveness through stat bonuses and additional perks to even unique perks only found on that weapon.

Thankfully chance doesn’t play a factor in acquiring the catalyst and only requires you to find and unlock three chests within the Grasp of Avarice dungeon. In this guide, we will tell you how to open these chests and where to find them.

The first chest can be found after completing the loot cave encounter at the start of the dungeon. Upon falling through the floor after the first encounter, follow the cave until you find a large room with a ravine. You will notice that the hive and fallen are engaged in a fight when only the Reaver Vandal remains approach and start damaging it. After a certain amount of damage, you will see how it will begin to drop engrams like the ones found in the first encounter. Collect one to acquire “Burden by Riches” debuff and make your way to where you entered the room. The provided screenshot was taken from the perspective of the chest to where the Vandal is located.

The second chest is located in the warehouse area following the Ogre encounter. Follow the path until you enter a large warehouse-like room where you will find a Reaver Vandal walking around. Like the first chest, damage the Vandal until it starts to drop engrams to collect the debuff. Once the debuff has been collected, enter the air duct above and head to the room filled with water. The chest is located to the right on the platform sharing the wall where you entered the room.

Finally, the third chest can be acquired after completing the Fallen Shield encounter before the boss room. Once the shield has been taken down to progress towards the final encounter, look around the large area for a Reaver Vandal. Once you have found him repeat the earlier steps to collect the debuff and head toward the launcher used during the encounter. Launch yourself at the central platform and book it toward the top of the large building where the chest is located. Keep in mind that you only have 30 seconds before the debuff expires and you perish.

When you interact with the final chest, you will immediately unlock the Exotic Catalyst for Gjallarhorn. To fully unlock the catalyst’s potential, you are required to defeat 400 enemies with the rocket launcher. We recommend heading to the Shuro Chi checkpoint within the Last Wish raid, where you can utilize a rally banner, defeat all the enemies and wipe. Repeat this process until you have fully unlocked the catalyst.