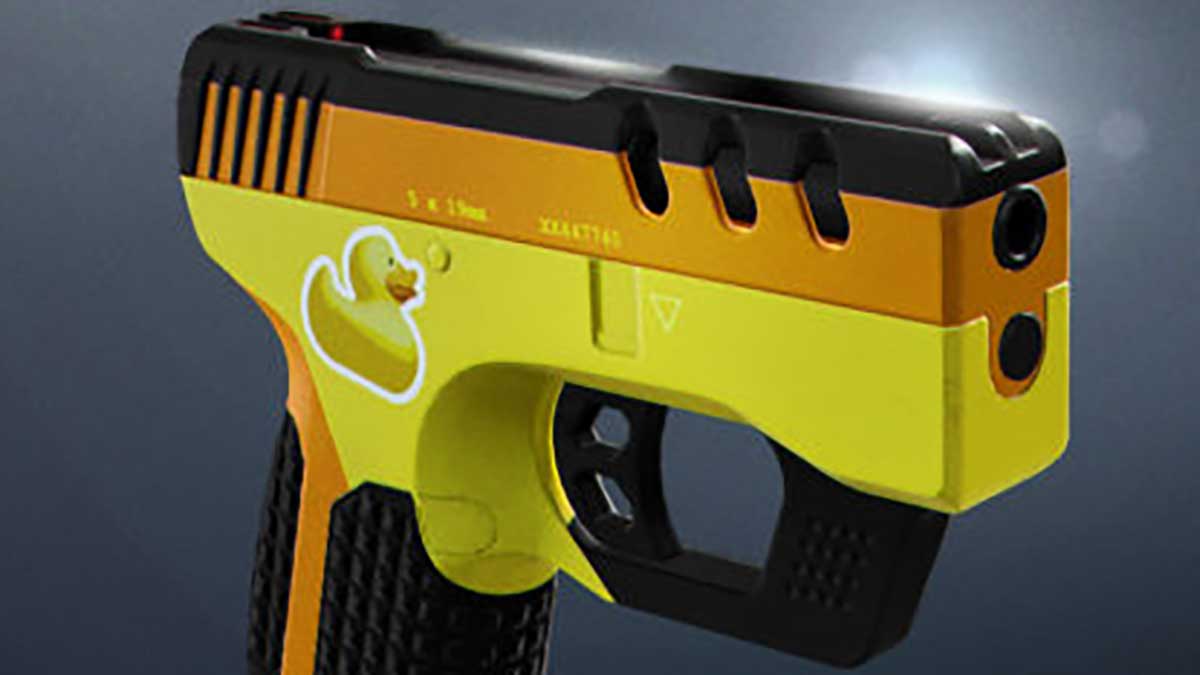 Hitman 3 is filled with weapons for Agent 47 to take out his targets with. Some are more tactical, such as silenced pistols and ICA micro explosives, while others show off Agent 47’s fun side, like the many rubber ducks in his arsenal. This guide explains how to get The Ducky Gun, a weapon that you won’t be able to put down once you own it.

The Ducky Gun is your reward for completing any of the Elusive Target Arcade missions added to Hitman 3 in May 2022. You only need to complete one of these missions to earn the weapon, so we suggest picking one of the two that only have three targets for you to kill. You’ll get a notification at the end of the mission telling you that you’ve unlocked The Ducky Gun when you’ve successfully killed all the targets. To be clear, you will need to complete all levels in one of the following Elusive Target Arcade missions.

The Ducky Gun is a unique weapon in Hitman 3 because it uses alternative firing audio. This means it quacks instead of sounding like a gunshot each time you pull the trigger. In addition, it has a suppressor, so it’s quiet but has a reduced range as a result, and, best of all, it can’t be detected during frisks. This means that you can take the lethal weapon anywhere in any mission without fear of it being taken or blowing your cover.

Elusive Target Arcade missions are small collections of Elusive Target missions. They work similarly to Escalations in that you must complete all levels, killing all targets and completing every objective, before the mission is completed. If you should fail an objective, you’ll be locked out of the mission for 12 hours. After that time has passed, you can attempt the mission again, but you’ll need to start from the beginning.