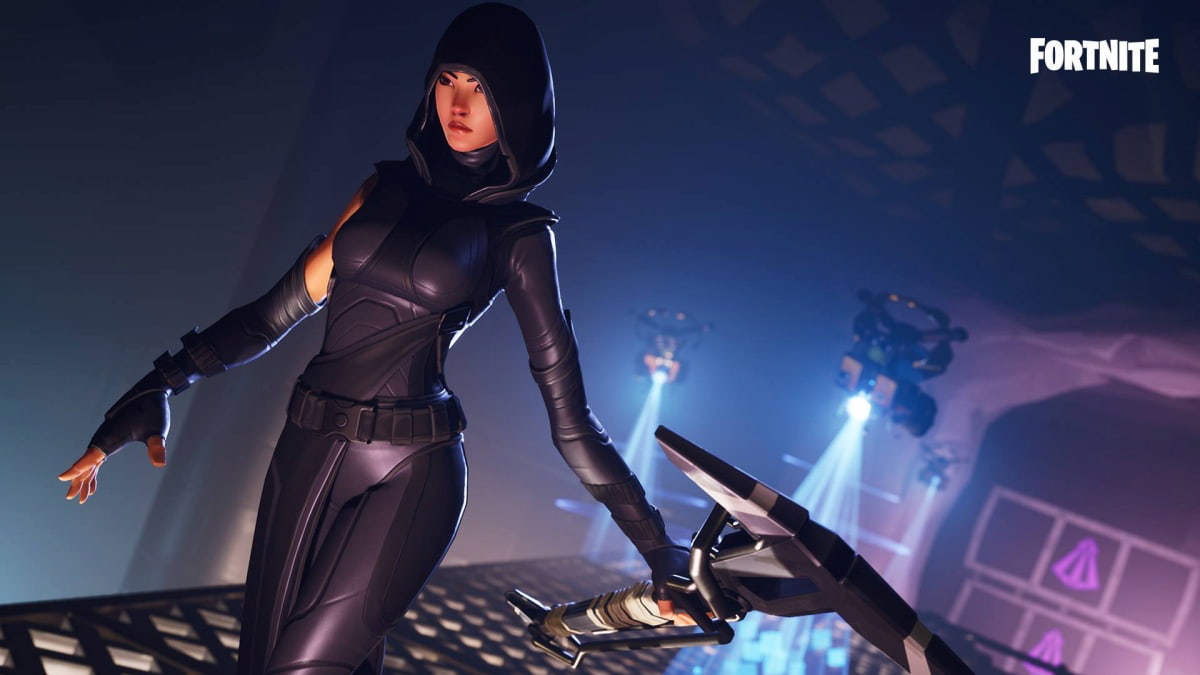 Like her male counterpart, Omen, the Fate skin in Fortnite is known for her all-black stealth outfit and long hood that covers most of her face. Despite her coming out all the way back in Chapter 1 Season 4, this Legendary-rarity skin actually has become available numerous times since her release date, but that doesn’t mean she won’t come at a high cost.

Despite being released in June 2018, Fate has primarily been available via the game’s Item Shop since her debut but was once obtainable through the Season 9 Battle Pass. Otherwise, she has been in the shop over 25 times at the cost of 2,000 V-Bucks. More importantly, the character had returned in the middle of January and the start of June each year since being introduced; thus, fans should expect her to do the same in 2022.

Although her cost is rather steep, Fate does come bundled in with the Ominous Orb, a back bling that shines a purple light from its center. For those who desire to collect all of her dedicated items, Fate tends to also appear alongside the Overseer set. This set usually includes her Split Wing Glider for 1,200 V-Bucks and her Fated Frame Pickaxe for 800 V-Bucks.

Related: How to get the Fyra skin in Fortnite