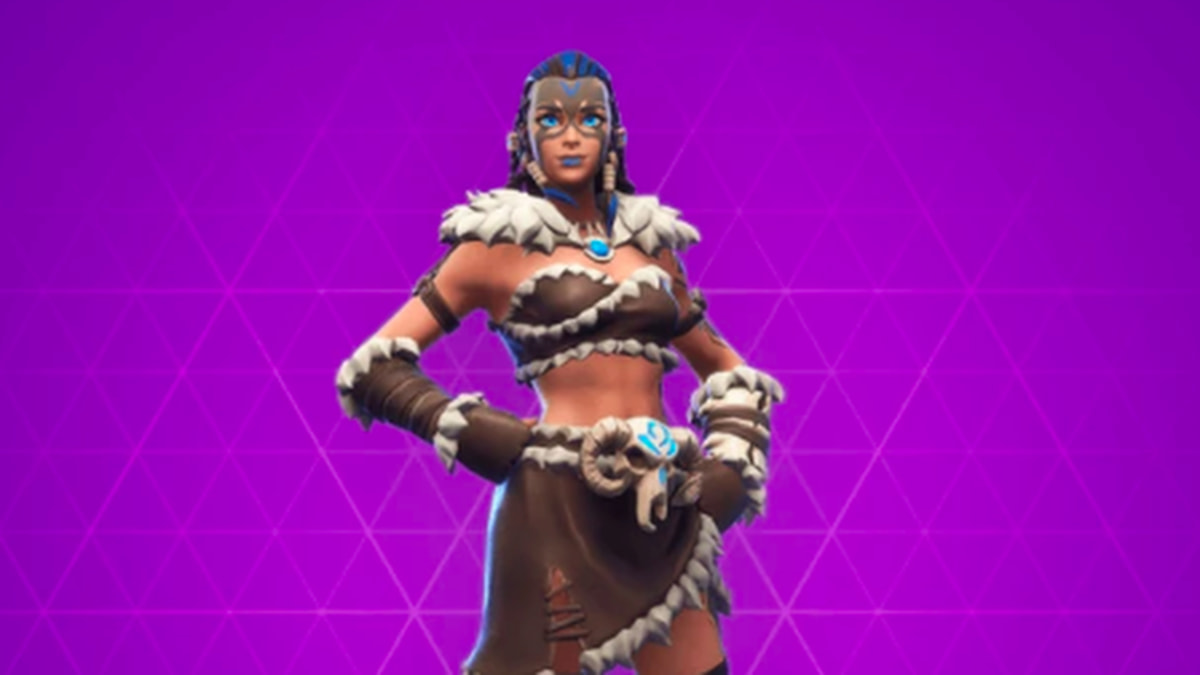 Like most skins that debuted in the first chapter, Fortnite’s Fyra skin is a rare find for players nowadays. As you might recall, the Epic-rarity character is a barbarian that sports all leather gear and tribal face paint. She was first released with the Primal Hunters Set on January 19, 2019, and has only become available for short periods of time since.

Since her debut, the character has been exclusive to the Item Shop where she was last seen on September 15, 2021. Before that, Fyra had only appeared in the Item Shop only one time in 2020, ultimately meaning that her skin is seemingly available just once a year. It’s impossible to say when Fyra will come back to the Item Shop, but we would guess it won’t happen until at least mid-2022.

Like her past appearances in the Item Shop, players can expect Fyra to cost them 1,500 V-Bucks if she is up for purchase again. In addition, the character is typically offered in a bundle for 2,400 V-Bucks. In September 2021, Fyra’s dedicated bundle, the Derponce’s Locker, included four items in total: the Fyra Skin (Epic), the Tri-Star Pickaxe (Rare), the Sky Ray Glider (Epic), and the Accolades Emote (Rare).

Related: How many vehicles have been in Fortnite?