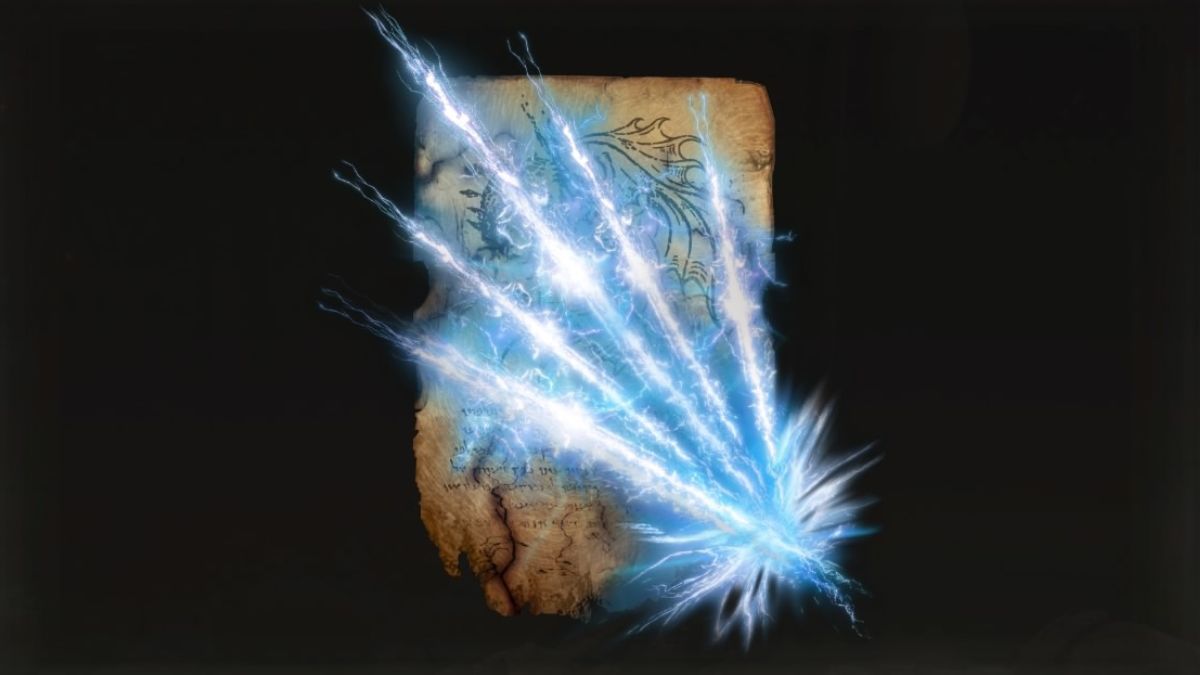 Unleash the power of the Dragonkin Soldiers with the mighty Frozen Lightning Spear. This incantation allows you to stab a spear of lightning into the ground that bursts into trails of lightning that spread across the ground toward your opponent. This incantation deals both lightning and frost damage and can even cause Frostbite on those who are caught in it. Here is how you can get the Frozen Lightning Spear Incantation in Elden Ring.

To obtain this incantation, you will need to make your way to Ainsel River. Ainsel River is one of the underground areas in the game that you can reach by taking a large elevator down to it. The elevator that takes you to this area is called the Ainsel River Well and it is located in eastern Liurnia, north of the Artist’s Shack and the Eastern Tableland Site of Grace. You will need to travel along the eastern edge of the area to find the building that contains the elevator.

After reaching Ainsel River, you will need to progress through the area to reach Nokstella. From the Ainsel River Well Depths, take the left path and follow it to the Uhl Palace Ruins. From there, continue onward to find a large open area with a massive throne. Here, you will get attacked by the Dragonkin Soldier of Nokstella. This boss is mighty but not the toughest one you will come across. This boss attacks similarly to the normal Dragonkin Soldier found in Siofra River with the added difference of being able to use frozen lightning abilities. Once the boss is defeated, you will be rewarded with the incantation.