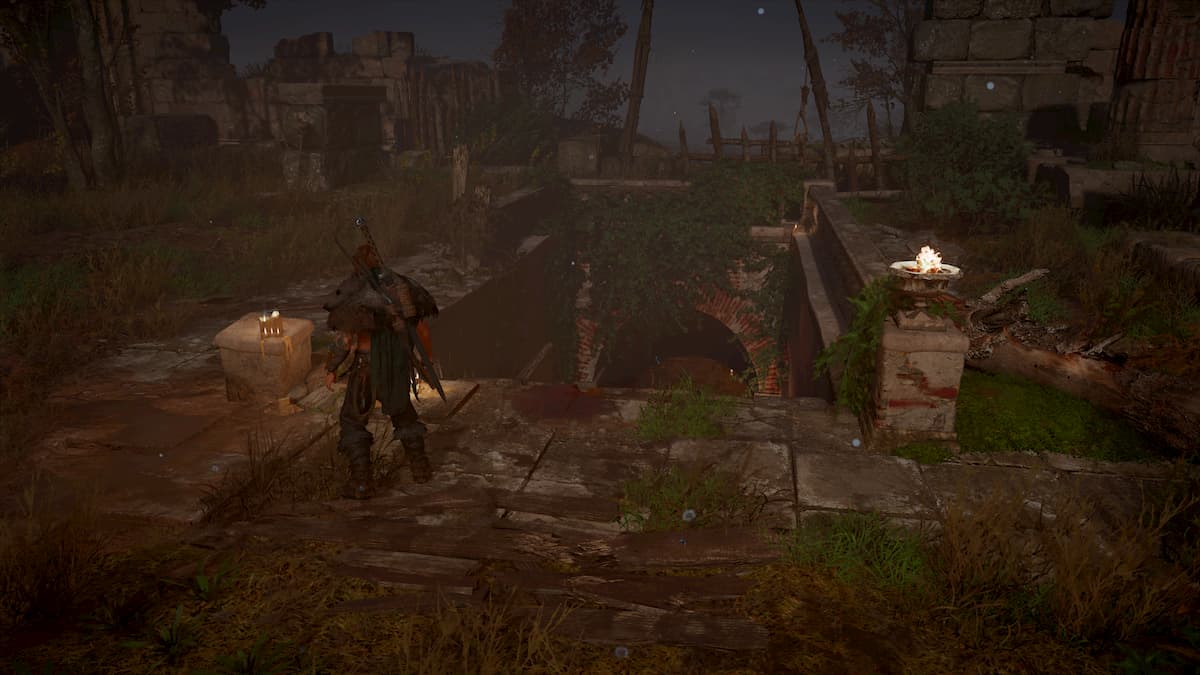 Some of the best gear pieces and resources you can find in Assassin’s Creed Valhalla are usually hidden in obscure locations. There’s a specific gear piece out in the middle of nowhere in East Anglia that will likely cause you to scratch your head, and it’s inside of Lerion’s family crypt. Once you discover the path to getting it, your path becomes blocked, and there’s a small puzzle you need to overcome.

How to get to the gear in East Anglia

The gear piece will be on the eastern portion of the map. If you were to walk directly to it, and stand right on it, you’d be over the top of it, meaning it is deep underground. The entrance to its catacombs is north, nearly 200 meters away inside. It will be next to a book of knowledge that contains the ranged ability axe blizzard.

How to solve the statue puzzle

Once you enter the catacombs, follow the pathway, and it should be a straight shot. Despite being underground, there’s no obscure route. You can obtain several notes along the way that detail the owner of the crypt, Lerion, and how the individual had been a traitor to christ, and his three daughters were absent.

While it is a straight path, once you’re nearly upon the gear piece, there will be a statue with three slits on its back. Eivor will approach the statue and observe those slits, commenting on how they are likely made for weapons to go inside them. To find the weapons, you need to locate Lerion’s three daughters.

These three daughters are boss battles that you can encounter throughout the world. You can find them at different locations, and you need to face them at different strengths. If you face some of them too early, you will surely fail.

These are their locations and roughly the skill point strength you should find them.

Despite all of them being in roughly the same areas where you can find them early on, you don’t want to fight them until you’ve completed the story, so you’re better off going after this gear piece later in the campaign.

After you do defeat them and take the three sisters down, you’ll be able to return to Lerion’s crypt and access the gear piece. It’ll be Thor’s Helmet, a worthwhile gift to reward you for such a challenging task.