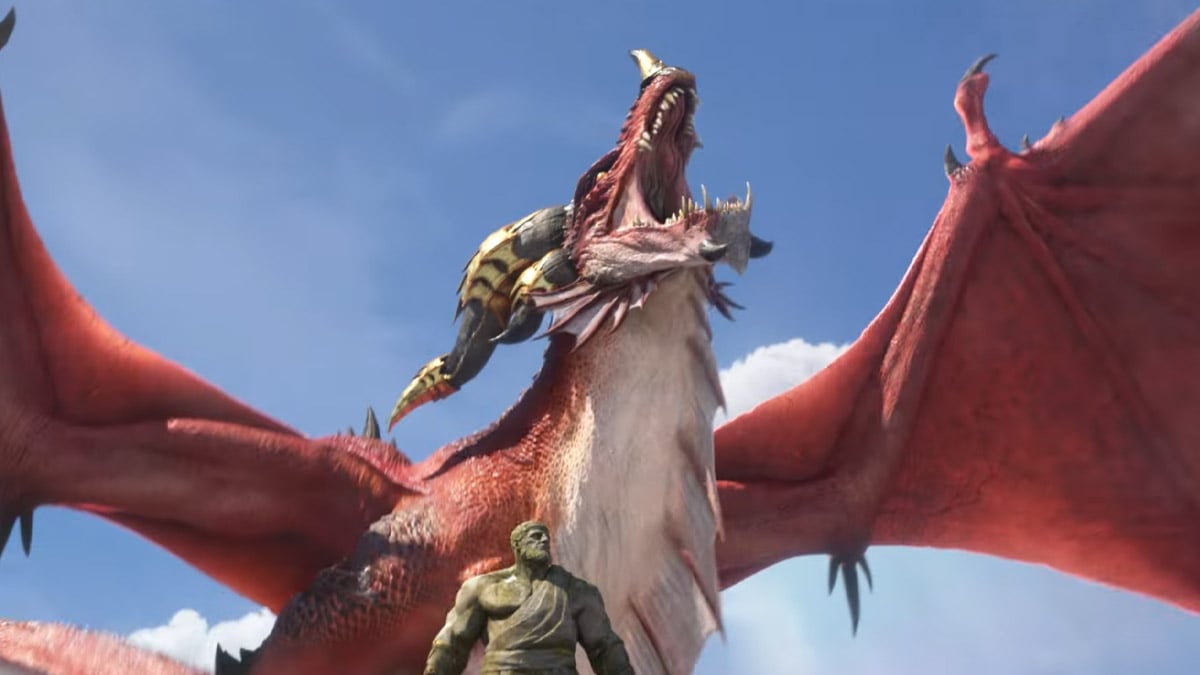 Achievement hunting is a time-honored tradition throughout World of Warcraft’s tenure, and World of Warcraft: Dragonflight is no different. Whether players prefer to grind against increasingly difficult dungeons, explore the astoundingly diverse biomes, or even just murder other players in arenas, there are achievements aplenty to explore. One such achievement, which hasn’t changed since the Battle for Azeroth, is the Gladiator.

How to gain the Gladiator mount in Dragonflight

In order to gain the Gladiator achievement, players will need to win 50 Arena matches played at a skill rating of 2400 or above. It’s a long grind for the vast majority that will chase this mount, but with that comes the ability to flaunt this mount over every other player. Gladiator mounts tend to be among the rarer mounts for many players.

Related: How to get the Tangled Dreamweaver mount in World of Warcraft: Dragonflight

The first Dragonflight Arena season mount acts a bit differently than prior mounts, as this PvP mount will act as a cosmetic skin that can be applied over players’ selected Dragon Isles drake. This appears to be a standard for this DLC, with players having options to customize their mounts rather than increasing the overall total of mounts through achievements. The customization appears to come in different colors as well, across the differing seasons.

This mount can currently only be earned by working through the PvP grind, so it’s sure to offer a bit of pedigree for those that can make the cut outside of dungeons and raids. The true question is if you’re good enough to maintain above 2400.