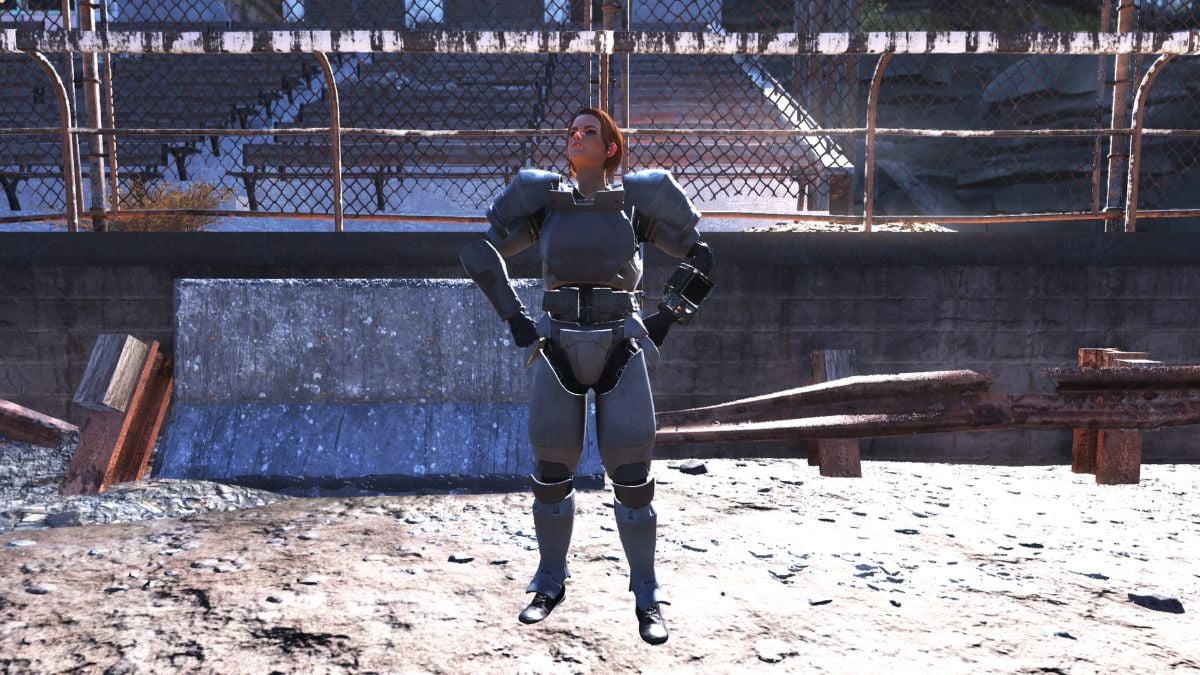 Fallout 76 is filled with various weapons that you will come across as you make your way through the hills and forests and Appalachia. While most of these weapons are pretty standard, you will find some that stick out from the rest. These special weapons come with added bonuses to help those who use them. The Gutter is one of the melee weapons that you can find that is a special version of an Assaultion Blade. This guide covers how you can get your hands on The Gutter in Fallout 76.

How to get The Gutter in Fallout 76

The Gutter is one of the few special melee weapons that you can find in the game. It originally made an appearance during the release of the Nuclear Winter update but has since been moved to the main game with the deletion of Nuclear Winter. To obtain this weapon, you will need to build it using the plans. Unfortunately, the plans are hard to come by and can drop in the Daily Ops missions.

The Daily Ops missions can be activated through the map menu by interacting with the menu in the bottom left corner of the map screen. Upon completion, you will have a chance of obtaining a rare reward. The plans for The Gutter are among the rare rewards that you can receive.

Related: The best places to find screws in Fallout 76

Outside of the Daily Ops missions, you will get the weapon as a guaranteed reward for completing the Waste Management quest in The Burrows. Unfortunately, this is only the weapon and won’t get you the plans to craft it in the future. You can also purchase the plans from players who happen to be selling the item.