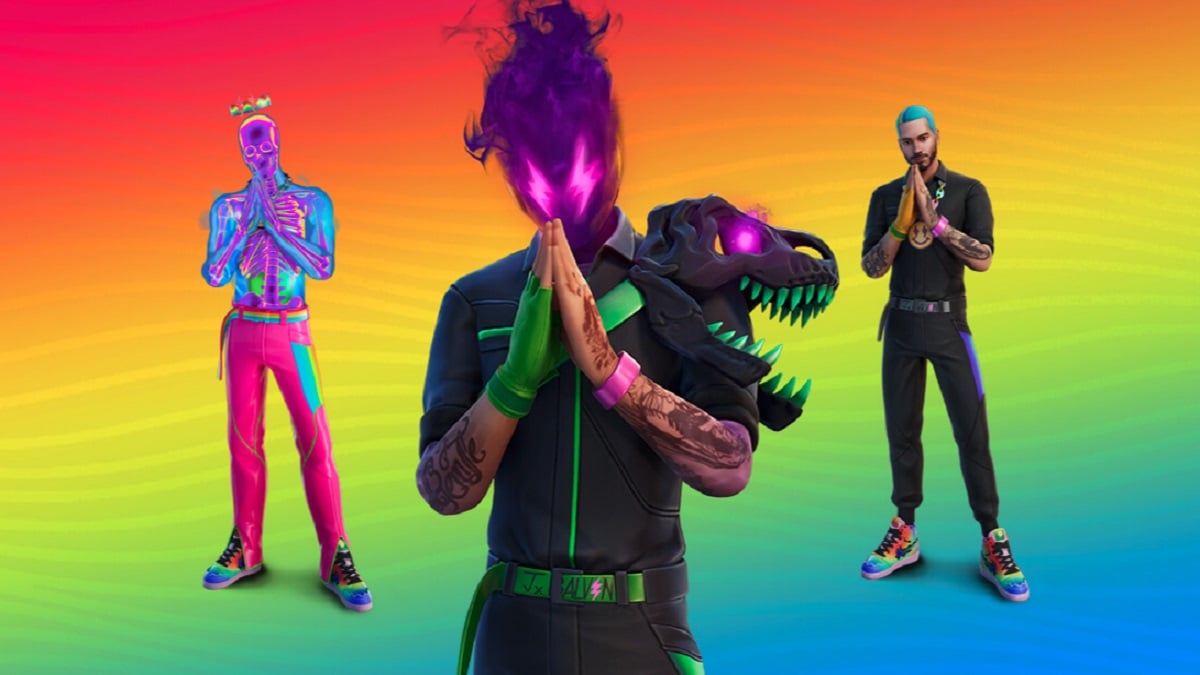 Over the years, Epic Games’ Fortnite has collaborated with some of the world’s biggest names. From high-profile movie collaborations to sports celebrities, we have seen many famous figures get their own skins in Fortnite. Musical artists such as Travis Scott and Ariana Grande have also made appearances, and we have also seen artists from non-English speaking countries make their way to the game. One such artist is J Balvin, a Colombian singer with his own skin in the game along with a dedicated cosmetic set.

How to obtain J Balvin skin in Fortnite

The J Balvin skin was originally awarded to players who achieved the most points in the Fortnite Cup, which was held around the skin’s release. In a global duo tournament, the winner of the Fortnite cup from each region received the skin for free. This is not the first time we have seen Epic Games handing out exclusive skins to winners of the Fortnite cup, as this was also the case for the Gamora skin. However, this was a long time ago, and there is no way of getting the skin for free anymore. To get the skin now, you need to buy it from the in-game shop for 2,000 V-Bucks.

J Balvin skin is part of the Icon Series, and it has two additional variants, Skeleton Balvin and Energia Balvin. The Colombian sensation also has his own set in the game that includes Balvin Cruiser (glider), Real (harvesting tool), and In Da Party (emote). However, since the cosmetics change in the shop daily, there is no way of telling when will J Balvin set return to the shop, so you will need to keep checking until it comes back in rotation to purchase.