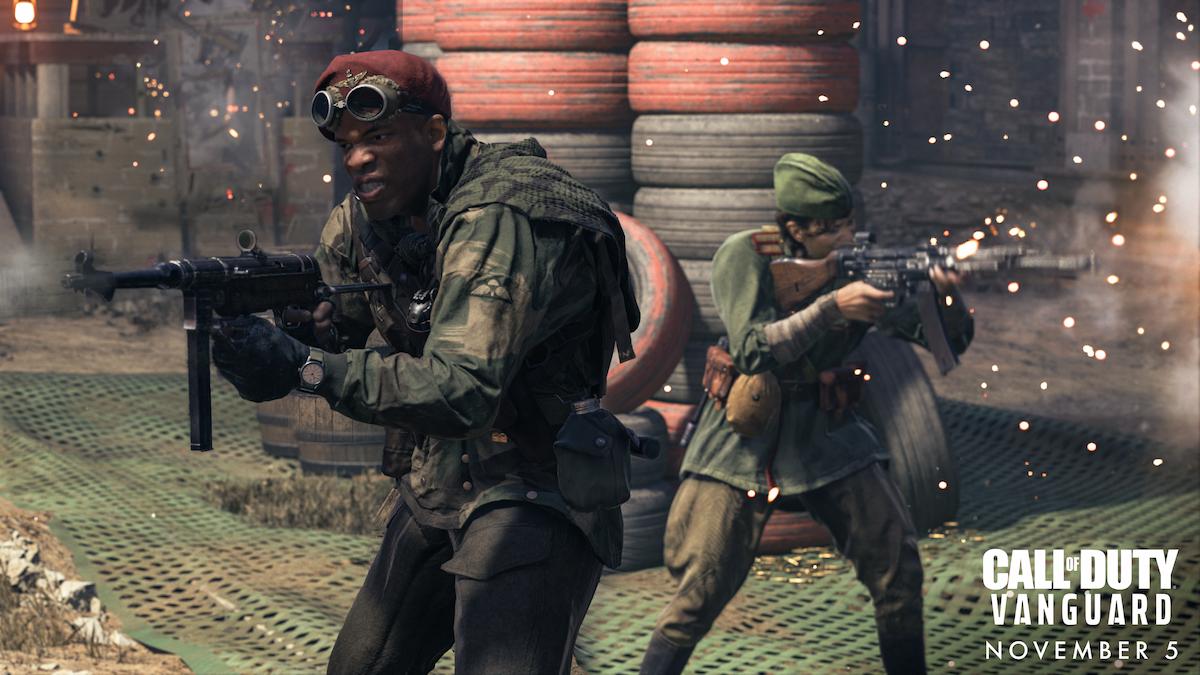 Many of the achievements in Call of Duty: Vanguard’s campaign are conditional challenges that you might not think to do if the game didn’t suggest it first. The achievement titled “Only You Can Prevent Friendly Casualties” is no different. This guide will walk you through how you can best protect your men while completing this easy-to-miss in-game challenge.

You can unlock this achievement during the campaign’s second mission, “Operation Tonga.” After successfully crossing over an enemy minefield, Kingsley and his unit will retreat to a ditch to take cover from opposing fire coming from a Nazi bunker. Walk along the ditch, and you’ll reach a slope with a low piece of cover for you to crouch behind. Your next objective will be to initiate a charge towards a Nazi bunker, but don’t start it just yet.

Toss out a smoke grenade right before starting the charge to give your troops some cover. You’ll then receive the achievement once you initiate the charge. This achievement is pretty straightforward, but it’s also a rather easy one to miss since none of your squadmates in this level suggest you use smoke as cover in the first place.

Considering there is a mounted machine gun on the other side of the smoke, many soldiers are still going to die, but there will at least be fewer casualties than there would have been had you not used smoke. Additionally, it appears to lessen the chance that you’ll be hit, which can help when playing on higher difficulties like Veteran.