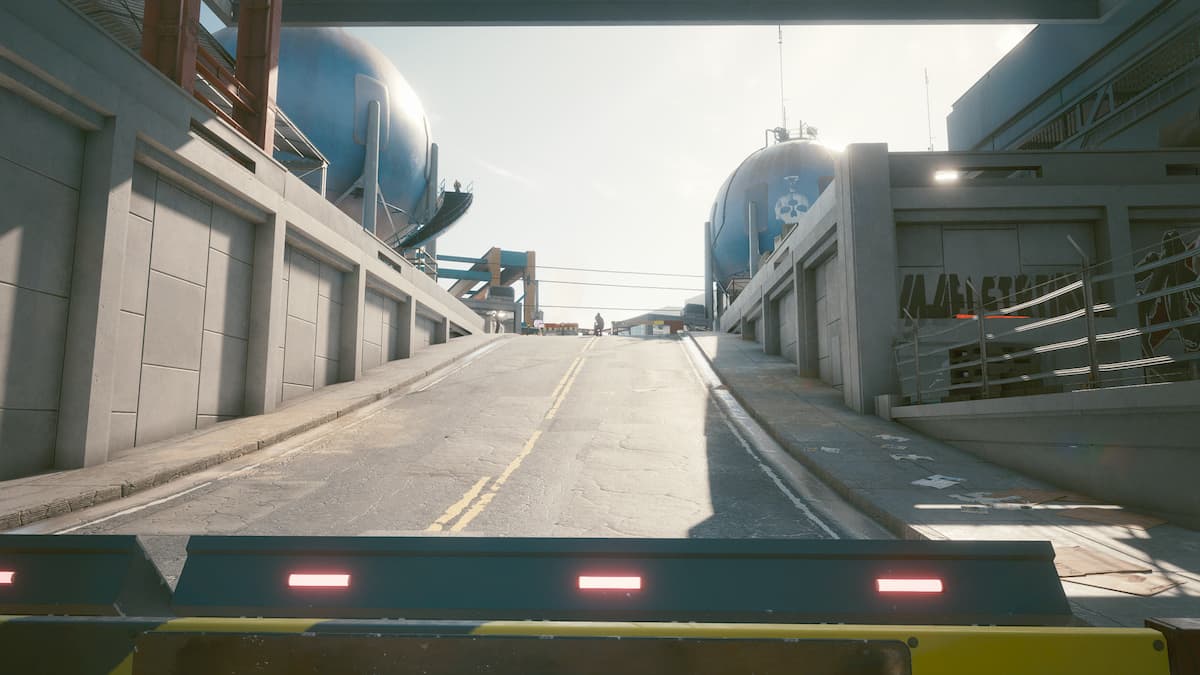 When it comes to using the best weapons, in Cyberpunk 2077, you’ll be able to craft some of the best weapons. You can craft them multiple times to play with the random results and adjust them to fit your playstyle. The best weapons you can find are iconic weapons, and there’s an assault rifle called the Psalm 11:6, and it deals additional Thermal damage for anyone who likes one that deals burning damage. You can receive it by taking out a particular target at an NCPD mission.

You’ll need to unlock the True Craftsman perk from the crafting technical ability tree to create this weapon.

Where to find the NCPD mission

The particular mission you’re looking for is in the western portion of the Northside district in Watson. It’s right along the edge of where Northside meets Arasaka Waterfront. You want to look for a Maelstrom member who is leading the group at this location called Tom Ayer.

When you arrive at the location, you’re free to take out your weapons and start battling the enemies at this location. It’s a free for all, and after you’ve taken down the last one, the NPCD mission will be completed. You do not need to complete the mission to receive the schematic, but you have to loot it off Tom Ayer.

How to take down Tom Ayer

Tom Ayer, also known as Ymir, is a Maelstrom gang member. He has multiple implants and body modifications that enhance his physical abilities. His abilities include combat stim, break hold, sandevistan mk.1, charge jump, and kerenzikov. All of these will make it harder to take him down in combat. However, he is weak to electrical and EMP blasts, so use any EMP grenades you have, the short circuit quickhack, or anything else to fry his systems. Mostly, he’s a tanky guy who moves fast.

If you have trouble finding him in the gunfire, when you approach the entrance to the location, he’s on the upper left side of the ramp. You scan him real quick to receive his tactical information. He’s also the only person in this area that has metal blades on their arms.

We obtained the Psalm assault rifle at level 12, so the stats could vary when you grab it.

These are all of the crafting materials required to create the Psalm 11:6.