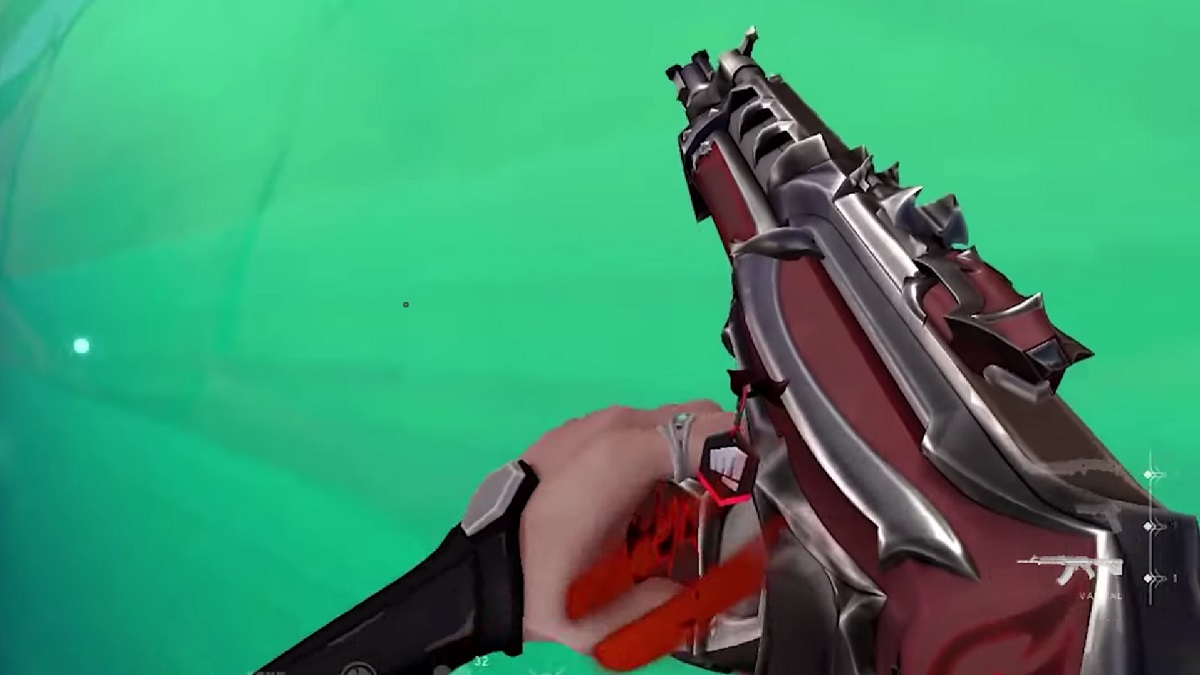 Although cosmetics in Valorant do not affect the gameplay, they certainly make the whole experience more appealing. Needless to say, some cosmetics in the game are hard to acquire and cannot be bought from the store. The coveted Riot gun buddy is one such item that cannot be purchased or earned through the usual methods. Despite being in the game for a long period, the Riot gun buddy is still considered super rare and owned by only a few fortunate players. This is mainly because the way a player can bag the item, although not complex, depends on luck and being at the right place at the right time.

How to obtain Riot gun buddy

As mentioned before, the Riot gun buddy cannot be purchased from the in-game store. It also has never been a part of a battle pass, event, or limited-time deal. Hence, the only way to get a Riot gun buddy is when it’s handed to you by a Riot Games developer. According to Riot, the gun buddy is given to players that display “positive engagement with a Riot employee, and only Riot employees.”

This is similar to Riot Games’ League of Legends, where players can earn a few RP (in-game currency) by showcasing their creative geniuses through any art form. However, since the Riot gun buddy is an in-game cosmetic, it’s undoubtedly harder to acquire.

It’s also worth noting that simply asking a developer won’t result in you getting the item. In fact, this might lower your chances of getting it since each developer has only a few to hand out, so constantly nagging them might jeopardize your chances of getting one. Your best bet is to interact with the developers on different social media platforms regularly and be a good sport both in and out of the game.