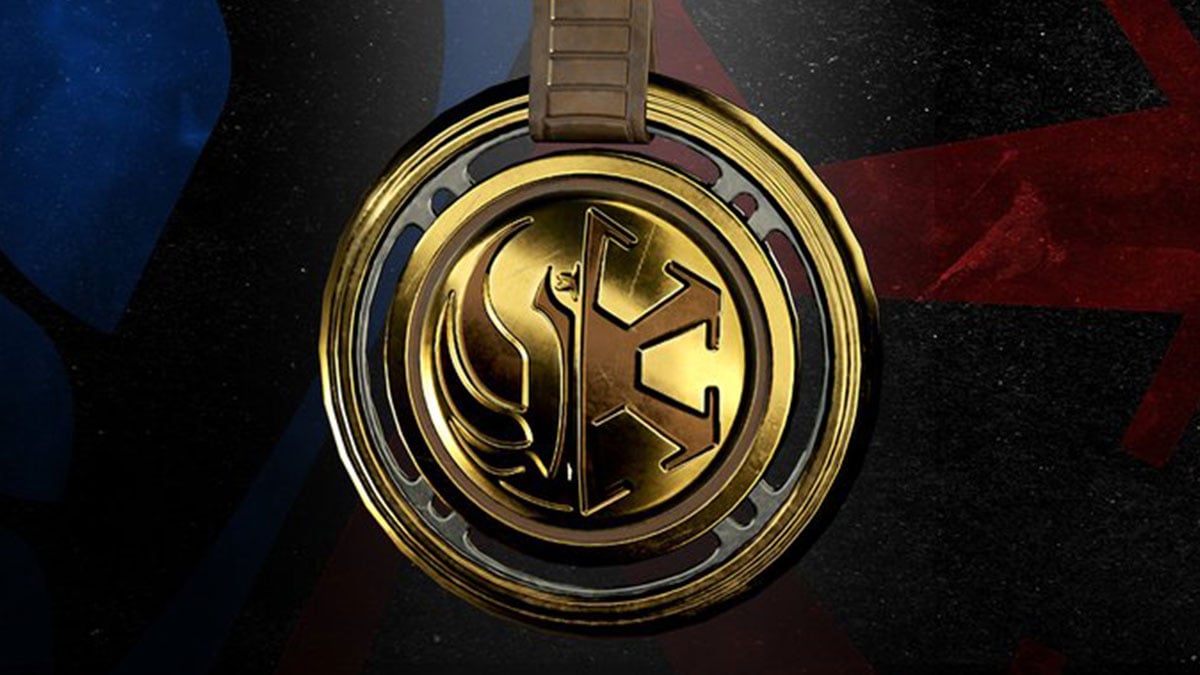 Star Wars: The Old Republic will celebrate its 10th anniversary this month. Since the MMO falls under the same EA umbrella as Apex Legends, the battle royale game celebrates the anniversary with synergy, offering a free Old Republic weapon charm for everyone.

As seen on Twitter, the charm resembles a medal, not unlike the ones the heroes receive at the end of A New Hope. Claiming it for yourself couldn’t be easier: log into the game during Season 11 and grab it from the Star Wars tab on the main menu. Season 11: Escape runs through February 8, 2022, so you have plenty of time to claim it.

Free weapons charms aren’t the only things to grab in Apex Legends right now. The pirate-themed Raiders collection event is live, and there’s a vault’s worth of weapon skins and Legend skins to earn — Bloodhound’s Bloody Buccaneer costume is a standout. Raiders is running right now, but it’ll wrap up on December 21.

As for The Old Republic, the new Legacy of the Sith expansion was recently delayed, and it’s now slated for February 2022. Beyond that, a new Knights of the Old Republic game is reportedly in the works — and it supposedly isn’t coming from EA.