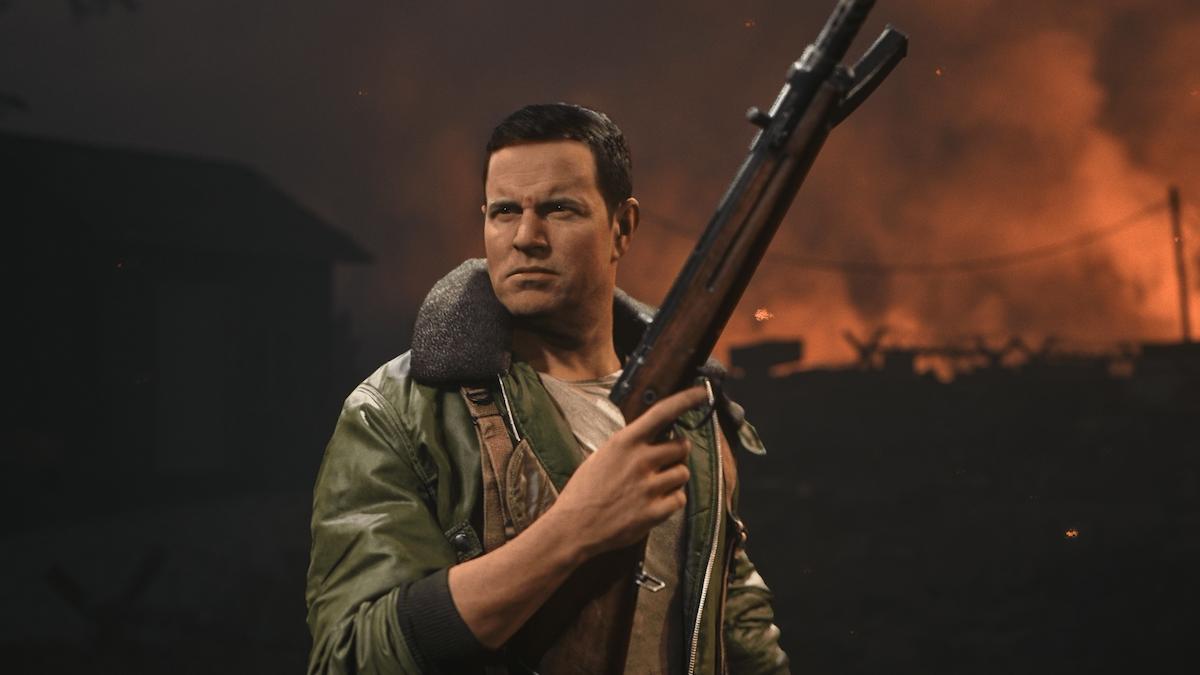 Call of Duty: Vanguard’s Wade Jackson is a showoff, so it’s only natural that the second mission he’s playable in, “Numa Numa Trail,” asks you to flex his sneaky attributes alongside his nearly superhuman level of focus. This guide will show you how to unlock the “Survivalist” and “Heightened Senses” achievements in Vanguard’s fifth mission.

To unlock “Survivalist,” you need to locate Wade’s wingman, Mateo, without firing a weapon. One way to do this is through stealth. While Call of Duty’s mechanics don’t quite lend themselves well to a stealth title, Wade’s focus ability allows him to see enemy outlines through walls, similar to detective mode in the Batman: Arkham games or listen mode in The Last of Us. Use this to your advantage to avoid enemies.

This challenge starts once you silently take out a soldier crouching by a tripwire. After killing him, crouch-walk your way forward and slightly to the right up a hill. You should stay crouched or prone for most of this part to best avoid detection. Follow the path while evading soldiers by hiding in foliage and grass when you can. Eventually, you’ll come to a bunker. You can go inside it if you want, but it’s not necessary. Travel to the right of the bunker, maintaining caution as you proceed.

You’ll soon arrive at an area with a few trap doors open. Continue forward and to the right of the trap doors, and you will see a tripwire blocking a path towards a bridge. Disarm the tripwire, cross the bridge, and you’re about 75 percent of the way done.

More soldiers are present here, and this area is pretty open. We avoided detection best by turning right from the bridge before climbing up a small incline to find a plane stuck in a tree. From here, follow the waypoint a little more, using Wade’s focus ability when you can to check your surroundings. You’ll find Mateo after taking a long fall. As soon as the cutscene starts, the “Survivalist” achievement should unlock.

Now, if that sounds like a lot of trouble for an achievement, there is an easier solution: Turn the difficulty down to Recruit, and you can simply sprint through the jungle while melee-ing any foes that get in your way. The only requirement for the achievement is that you don’t fire a gun; you can get caught, you can perform melee kills, and you can also play on any difficulty you want, and it will still unlock.

After meeting up with Mateo, Wade and his wingman will be captured by Japanese soldiers but immediately be saved by the 93rd Infantry Division. Once gameplay resumes, turn your attention towards the “Heightened Senses” achievement. This requires you to kill 15 enemies while using Wade’s focus ability. When aiming while focused, you’ll automatically lock on to enemies, and since there’s a rather high number of foes during this segment, getting this achievement should be a breeze.