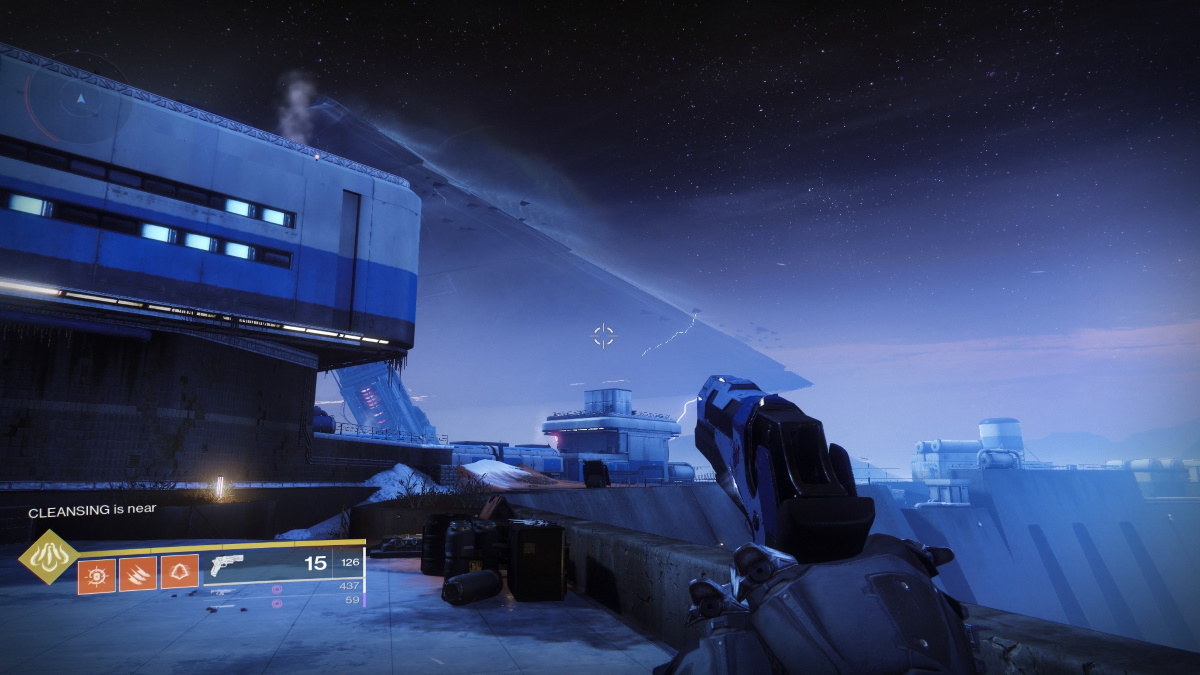 A new exotic available in Destiny 2 is the Traveler’s Chosen. It’s a sidearm that has the special ability where any final blow from this weapon increases your Guardian’s Gathering Light. When ready, the Gathering Light ability refreshes all the cooldowns for your Guardian’s grenades, abilities, and melee attacks. There’s only one way to receive the Traveler’s Chosen, and that’s by completing several quests.

You need to do the Exodus: Preparation quest line, and then the Exodus: Evacuation series of quests. Both of these are connected. The first one, Preparation, has you going to IO, Titan, Mercury, and then Mars to prepare the leaders there for the incoming attack of the Darkness and the unknown threat everyone faces. After you complete those and follow the steps, Zavala will have you return to those planets to ensure they are ready to evacuate the world and make for what comes next.

After you complete all of the quests, you need to speak to Zavala a final time to receive the Traveler’s Chosen at the end of Exodus: Preparation. This is the only way to acquire the weapon and add it to your Guardian’s arsenal. All of this takes place before the big expansion of Beyond Light releases on November 10.