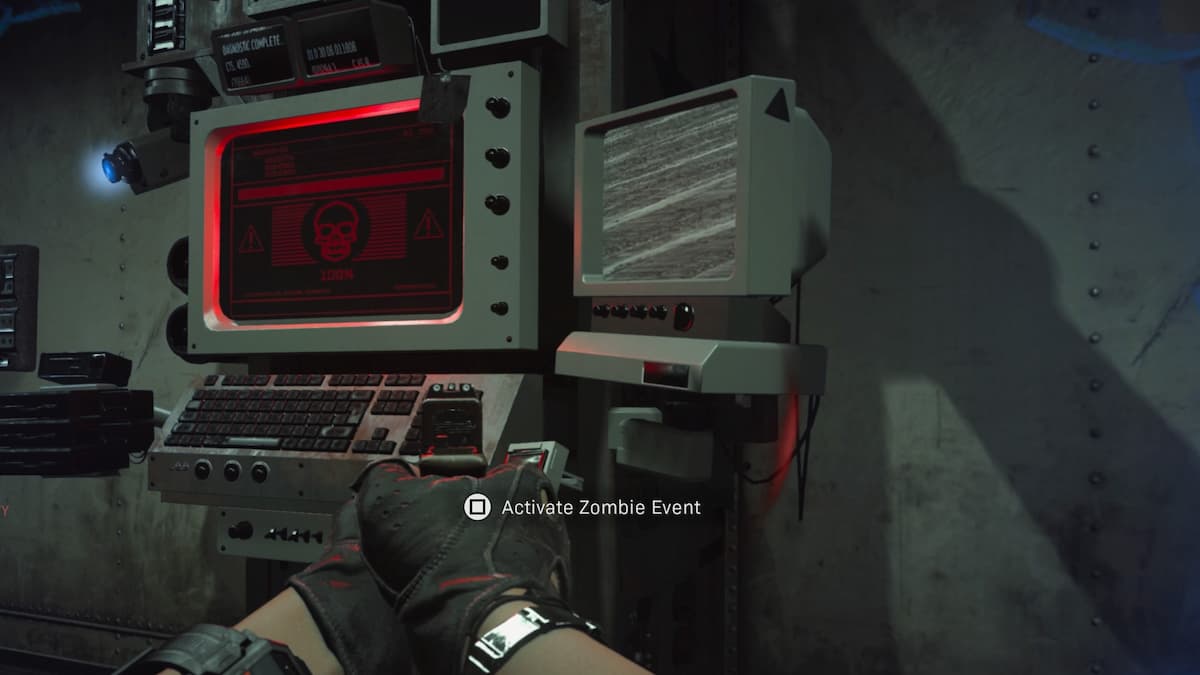 Like the secret door in Rebirth Island later season, Call of Duty: Warzone’s Season Two has delivered another sought-after yellow item. This time around, it is the Yellow Access Card, an object ultimately providing players with plenty of gear and weapons to make for an easy battle royale win.

Despite many beliefs at first, there is only one Yellow Key Card spawning per Warzone match. To find it, you’ll need to first head to the Shipwreck area located in the bottom-right of the Verdansk map. You’ll then want to enter the ship from the open back-half.

Once inside, players will have to activate the Zombie event via a computer on the right side of the room. The computer will call in about 40 tough-to-eliminate zombies — so beware of how much ammo you have before taking on the herd. The last zombie to be defeated should drop the sacred Yellow Access Card.

Where to unlock the yellow supply box

Those with the key will now need to take the first set of stairs found on the left side of the room. Continue taking the first doors on the left in each room until the gigantic supply box meets your team. As for its contents, this box holds two duffel bags with $75,000 each, a UAV, legendary blueprints, and even an armor satchel that comes with eight free shield plates.

Although this Yellow Card Key does ask a lot from players, it, unfortunately, cannot be used to unlock any of the several bunkers in Verdansk. However, if your squad wants to go back to eliminating zombies, the computer can be activated once more to play the event.