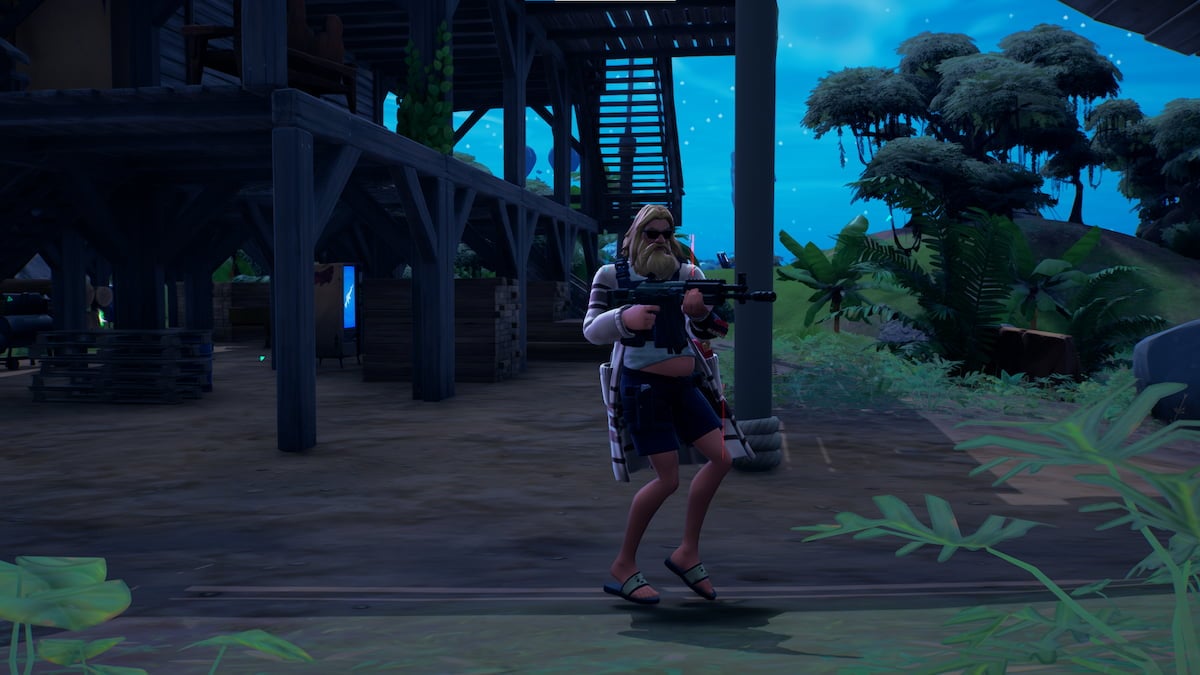 You can hire multiple NPCs in Fortnite, and they’re designed to help you during a match. NPCs are an extra gun you can use during a firefight, potentially overwhelming a team or using them as a distraction. However, they usually do their own thing and sometimes wander around. You can now give them direct orders to make better use of them. Here’s how you can issue commands to NPCs you hire in Fortnite.

How to give orders to NPCs you hire in Fortnite

You need to hire an NPC before you can give out orders. You can find NPCs all over the island, and when you speak with them, some give you an option to hire them. First, you will need to pay for their help using 100 Gold Bars. Once you’ve hired the character, they will follow you and act as your ally. They will be the blue arrow on your mini-map.

Related: All NPCs and characters you can hire in Fortnite Chapter 3 Season 4

After hiring your NPC, for those using a Mouse and Keyboard, you can hold down the middle mouse button to bring up your Follower Commands. When using a controller, it will be left of your directional pad and is the same button you use to bring up your Squad Commands. Again, it’s a limited list with only four choices, but you can tell the character you’ve hired where to move, wait where they are, follow you, and choose to dismiss the character. These commands are an excellent way to give your NPC a small amount of direction, potentially allowing you to use them as a distraction to lure out other players.

It’s a minor feature added to Fortnite in Chapter 3, Season 4, but it’s an effective way to bring more depth to the NPC hiring system. Typically, these characters aimlessly move around, and some players find they’re more trouble than they’re worth by giving their location away to other players.