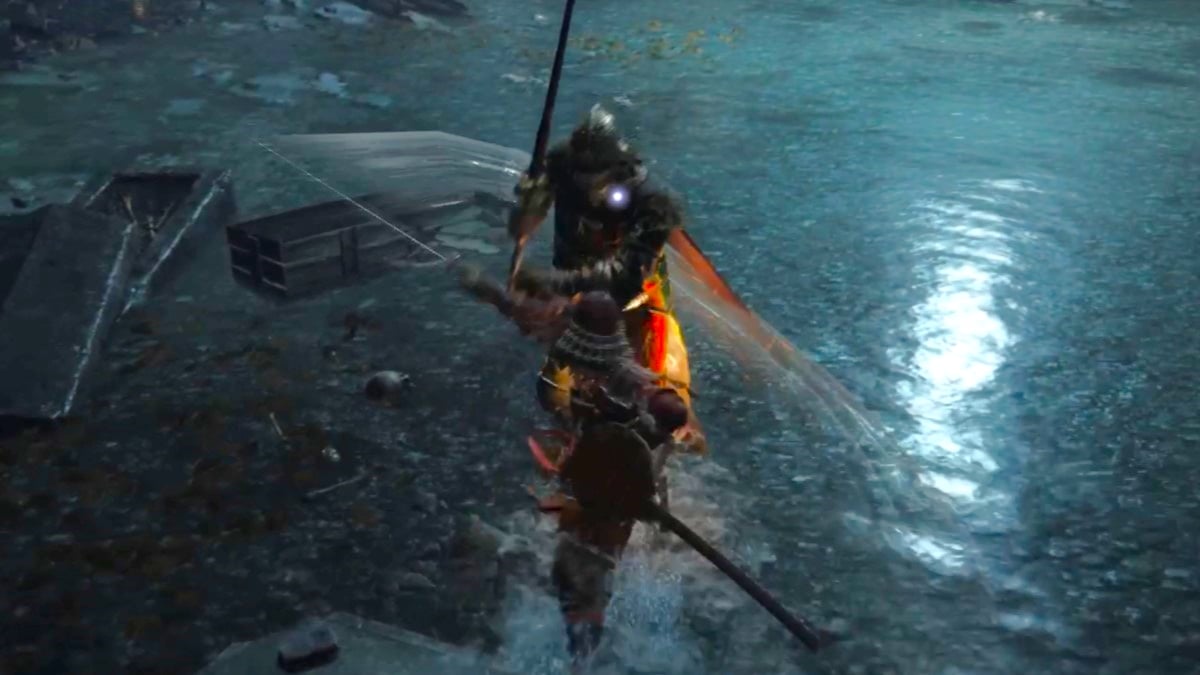 To Guard Counter in Elden Ring, you need to press R2/RT/Shift+LMB immediately after successfully blocking an enemy attack. To block an enemy attack, you need to have a suitable armament in your left hand (ideally a shield, and not any bow) and press L1/LB/RMB just as an enemy attacks you. A Guard Counter attack is highly likely to break an enemy’s stance, which basically puts them in a kind of brief stun state, during which they are much more susceptible to critical hits, which are usually one-hit kills.

Related: How to change the time of day in Elden Ring

You first learn how to Guard Counter during the battle against the Soldier of Godrick while still exploring the Stranded Graveyard at the start of the game. This is basically the first boss fight you can realistically win, and is essentially a training battle specifically geared towards learning Guard Counters. The Soldier of Godrick is a large, powerful enemy, but you should be able to see its attacks coming a mile off, making it easy to block and Guard Counter.

If you need to refresh your memory of the lessons you learned fighting the Soldier of Godrick, then you can find the tutorial tips in the Info section of your Inventory, along with tips on guarding and on stance-breaking.