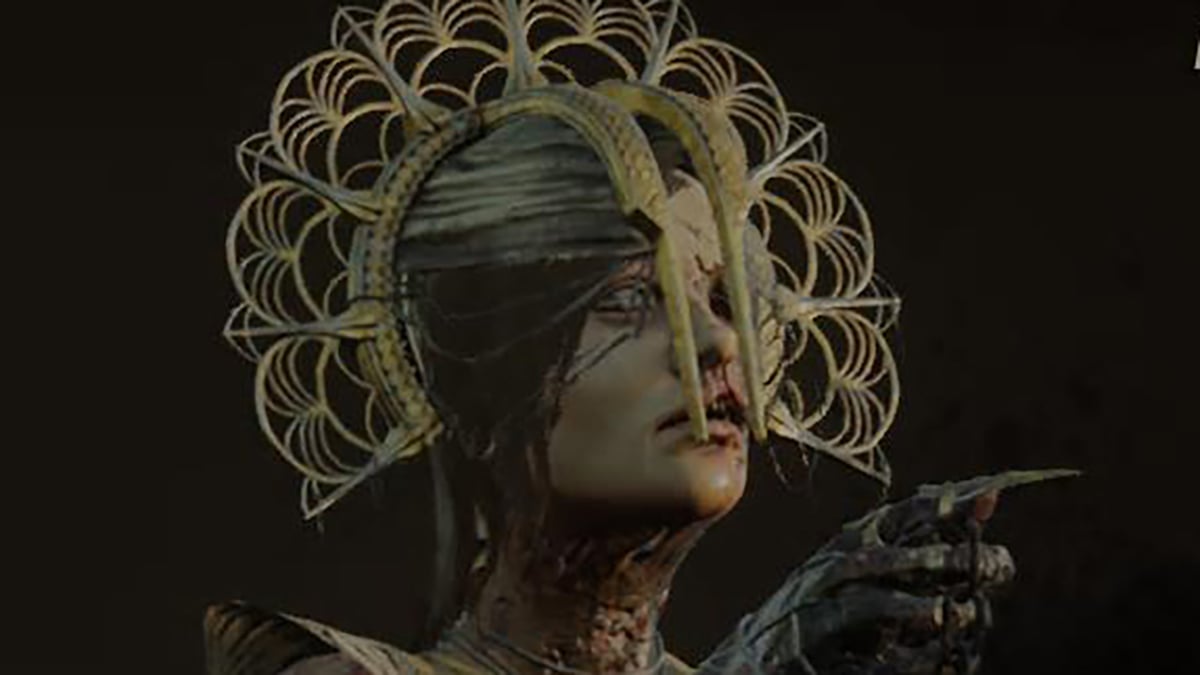 The Killers in Dead by Daylight all have unique powers that make them feel distinct from one another. One of the most interesting Killers is The Plague, which can infect Survivors and almost kill them without even touching them. This guide explains how to hit a Survivor affected by the maximum level of infection as The Plague and covers how the infection mechanic works, so you understand it.

To hit a Survivor affected by the maximum infection, you need to start spewing some disgusting green vomit. The Plague has a ranged attack called Vile Purge that doesn’t deal damage but does apply an infection status to Survivors. You need to hit Survivors twice with Vile Purge before they’re at the maximum infection level. You’ll know if this is the case because the portrait of the Survivor on the left-hand side of the screen will have a red blotchy background to it. Then, all you need to do is hit them, and you can hook them or kill them.

Related: How to hit Survivors with the chainsaw as The Hillbilly in Dead by Daylight

How to infect Survivors as The Plague

There are two ways to infect Survivors as The Plague. The primary method will always be Vile Purge, which is a ranged vomit attack that spews liquid at Survivors, infecting them. You can charge this attack at certain pools of corrupted water to create a more potent attack, though this will only infect Survivors. The other way to infect Survivors is to use Vile Purge on any interactable objects such as generators, gate controls, and chests. Survivors will pick up the infection when they touch the objects, meaning that infection can build up over time.

Both of these methods are viable in a Trial, but we’ve found that it’s best to go with the aggressive or passive approach only, don’t combine them. For example, you can assign passive perks that increase the infection rate from infected objects, but they remove The Plague’s power to infect Survivors with Vile Purge directly. Experiment with your loadouts until you find something that works for you.