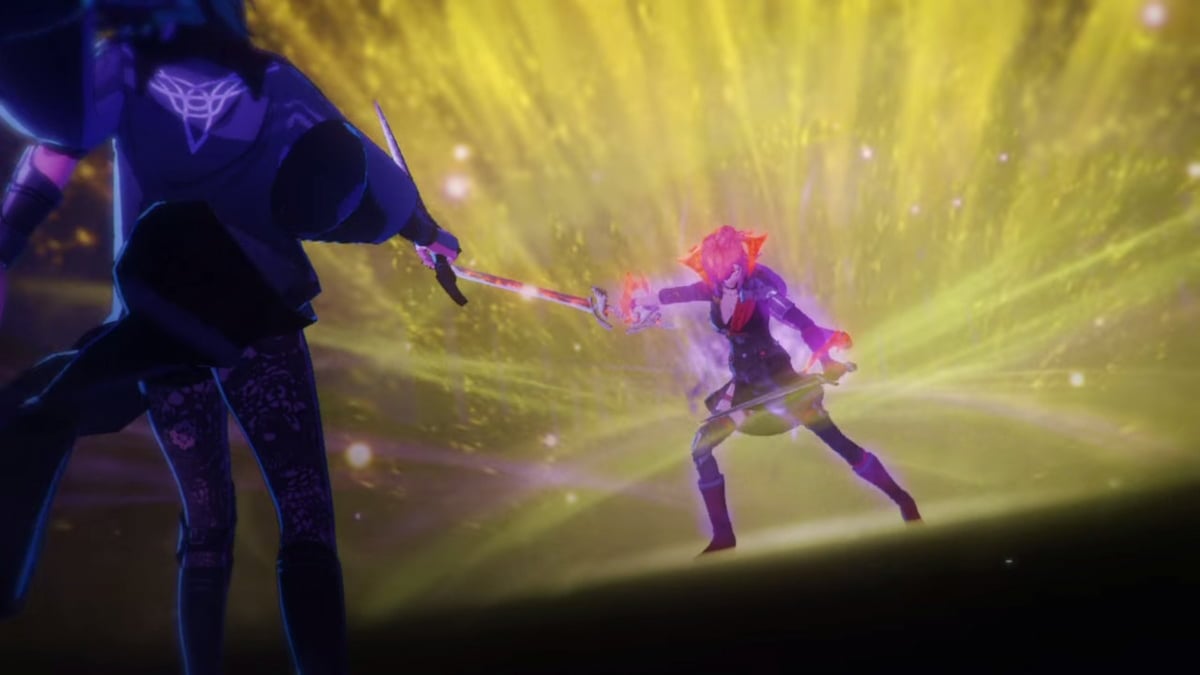 How to upgrade Weapon Levels

A character’s Weapon Level is associated with their class. When a character unlocks a class and can actively use it, they will gain the Weapon Level to qualify for it. Should they change classes to something that does not use that weapon, they will still have access to that Weapon Class. It does not go down. For example, we made our main character a Swordmaster, which gives them access to a B rank in swords. We then swapped out to the Soldier class, one of the beginning classes you receive in the game. They still retained their rank B rank in swords.

As you progress through the Three Hopes campaign, you will receive stronger weapons with higher Weapon Level requirements. We recommend ensuring your characters master and achieve the next class above their current one, unlocking more abilities and learning how to wield these powerful weapons.