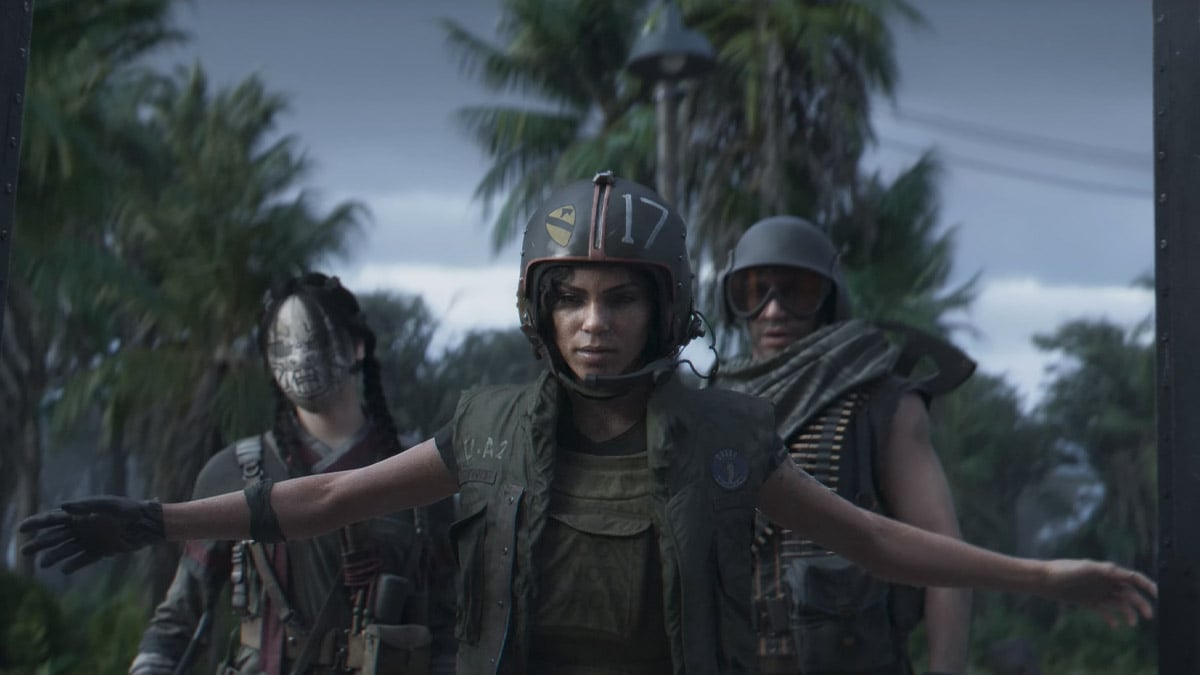 In past Call of Duty titles, joining a friend’s regiment was essential to leveling up at the quickest possible rate in Multiplayer. This is because members not only earned 10% more XP every match, but also an hour each day of double XP. Though, with Vanguard substituting regiments for a new clan system, there are more rewards offered to members than ever. Here’s how to be a part of a clan and what it can give you in Vanguard.

How to be in a clan in Call of Duty: Vanguard

Gunners looking to join a clan can do so through the Social tab, located in the top-right corner of the Multiplayer main menu. From there, you will be given the option to either join a public clan or even create your own. However, those wanting to be a part of a friend’s clan will need to search its name in the Browse Clan’s “Sort Filter” option to either send a request (if private) or join instantly.

Once you become a clan member, you’ll notice numerous rewards come your way. For one, clan leaders have the option of giving their party a dedicated clan tag and a custom emblem — a feature not seen since Black Ops 4. Clans also have their own set of challenges and cosmetics to unlock. Thus, whenever a member of a clan collects kills, wins, or XP, this will be attributed to challenges that reward valuable Operator skins, blueprints, and even calling card frames for the entire group.

Related: The best guns to use in Call of Duty: Vanguard multiplayer – Gun Tier List

Similar to past titles, there are also massive amounts of XP bonuses to be earned. Members can expect to earn 10% more XP toward their Battle Pass, Weapon levels, and Operator levels. Those with the Battle Pass will also have access to exclusive tiers along the way. So far, these “Clan Tiers” have gifted players emblems, blueprints, and even COD Points — which makes for an excellent way to save on cosmetic bundles like the popular Violet Stealth Pro Pack.