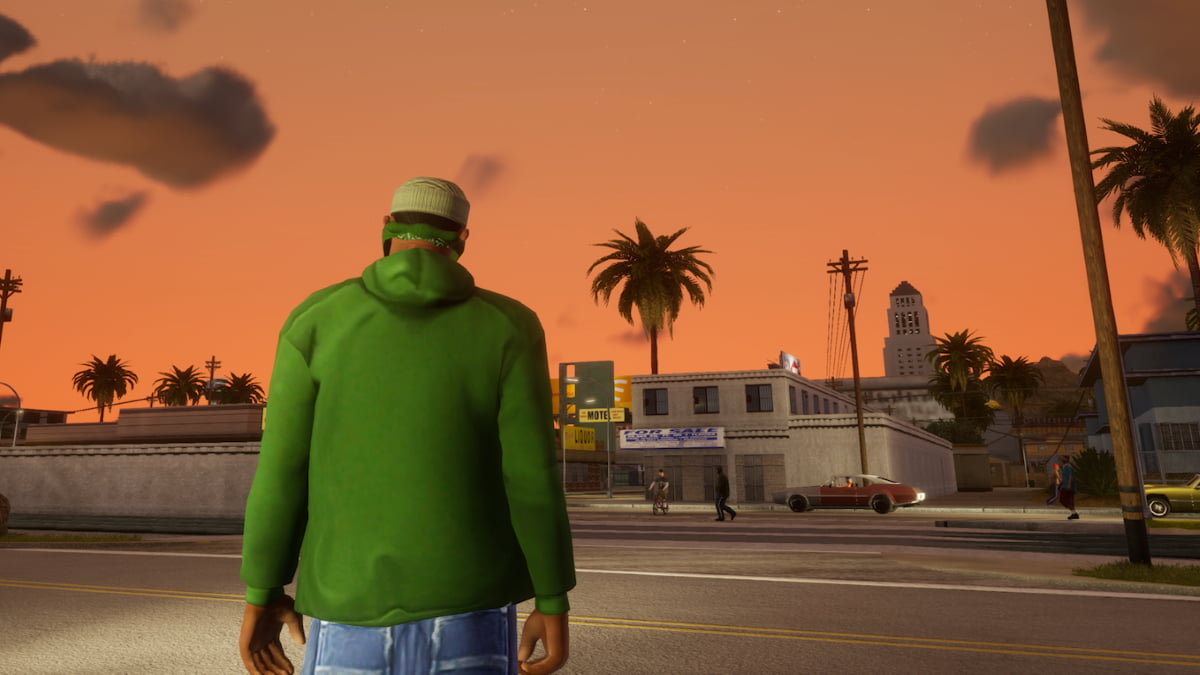 There are a handful of fighting combinations and moves you can learn in GTA San Andreas Definitive Edition. You’ll want to use these attacks if you plan to primarily use melee attacks against your opponent and use your brawn against them. Here’s what you need to know about learning fighting moves and the different fighting styles you can choose from in GTA San Andreas Definitive Edition.

You’ll be able to learn fighting moves by speaking to the trainer at a Gym. You’ll need to talk to them in the back, and they should have a red circle near them. When you speak with them, they’re going to ask if you’d like to learn some fighting moves from them, and if you accept, you’ll head into a ring to fight against the trainer. Then, if you beat them in a fight, you’ll learn the fighting moves they have to teach you.

The trainer will decline you the opportunity to learn these attacks if you don’t have enough Muscle. Instead, you’ll have to increase your Muscle at the weights in a gym to increase it, or you can run around the game, but that method is far more tedious.