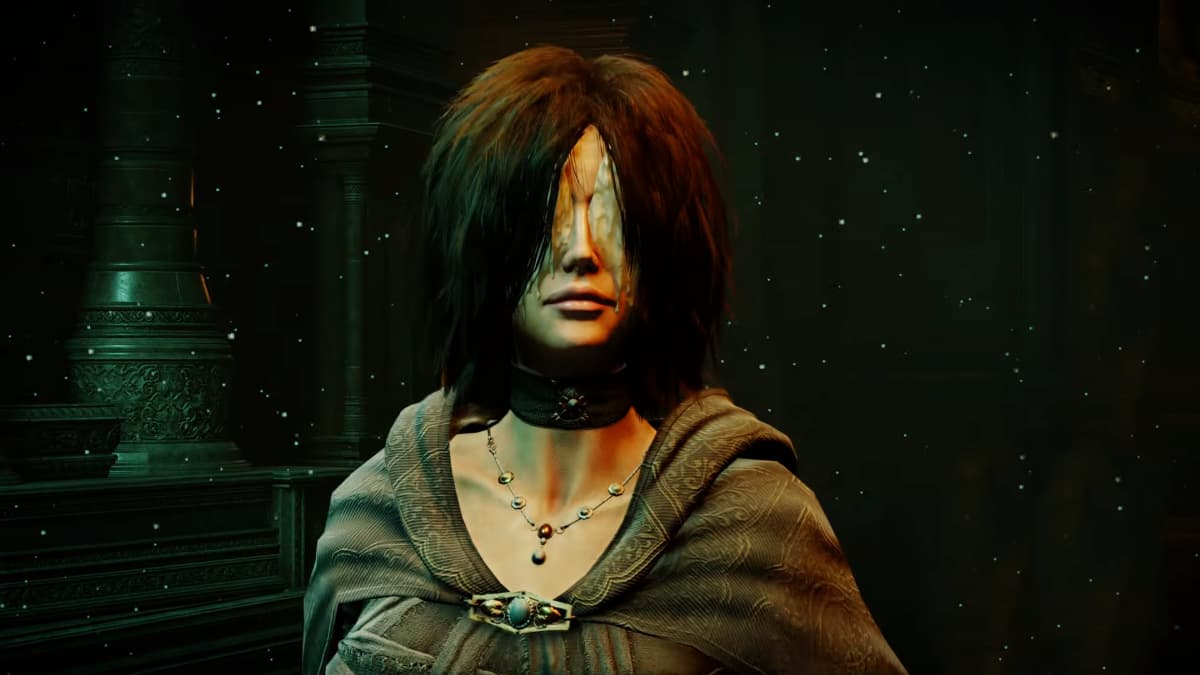 Unlike Dark Souls, in Demon’s Souls, you can’t immediately start leveling up after the tutorial. To level up your character, you will need to progress past a certain point in the game. You also can’t level up directly at bonfires like in some Souls games. This guide will walk you through what you need to do to unlock the ability to level up.

Head over to World 1, Boletarian Palace. Once in World 1, make your way to the left up the stairs and scaffolding. Travel through the level normally until you reach the giant gate’s lever at the beginning of the zone. If you are struggling, buy some Moon Grass from a vendor so you don’t waste your souls dying all of the time since you can’t level up just yet. Once the gate is opened, head back and fight the first boss through the gate.

Phalanx is one of the easiest bosses in the game, as he has low hp and is extremely weak to fire damage. Use either Firebombs or Turpentine to do the maximum amount of damage to the boss. Clear the small enemies around him to reveal Phalanx’s side, then attack it. Now that Phalanx is defeated, an Archstone spawns, and you can head back into The Nexus.