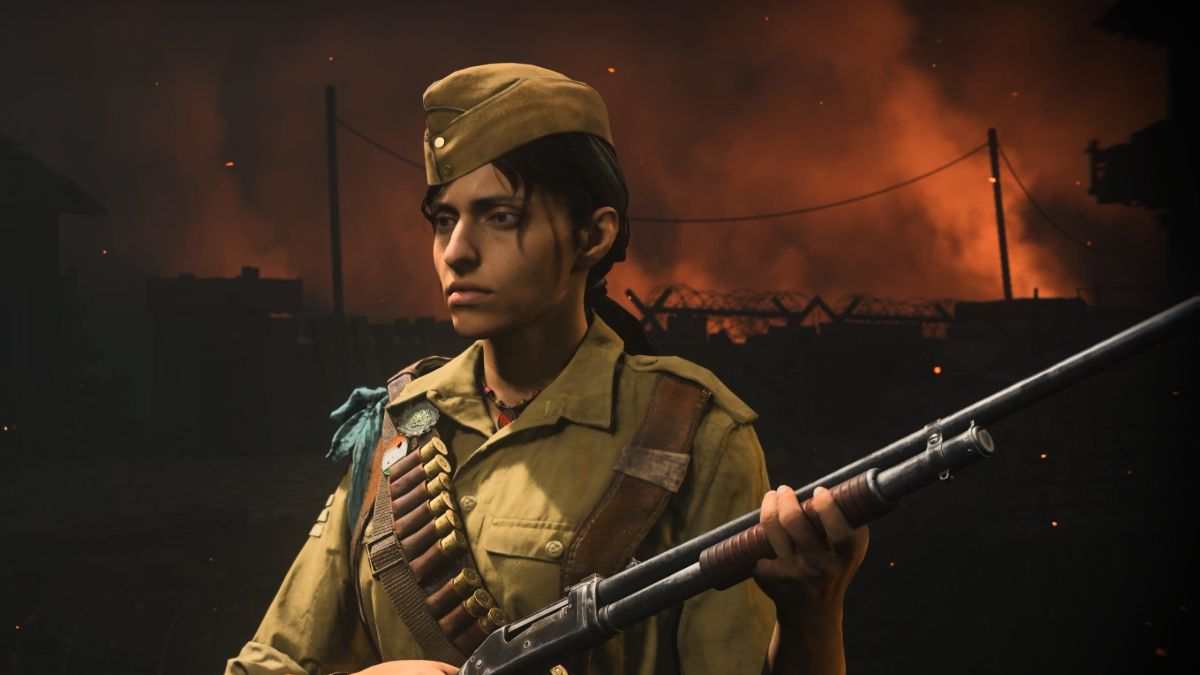 Weapon XP and player progression are completely different ways of leveling up in Call of Duty: Vanguard. Tied to the number of kills you get in the game, weapons level up with new attachments and skins, and you can quicken the process with these following steps.

Team Deathmatch with the blitz combat pacing style is the best way to maximize your time with leveling weapons as there are more players in the match. The more opponents to attack the better, as you can rack up kills quickly. Unfortunately, the blitz combat pacing style doesn’t apply to Free-For-All from our testing. If a Das Haus mode is available to you, play that as well, as it’s a small map with plenty of opponents to eliminate. It is challenging, so be aware. While setting up the loadout for your gun, you can also equip the Surplus kit to earn additional XP for kills.

Forming a clan will give you a great 10% boost to your weapon XP alongside your Player Progression and Operator XP. On the multiplayer menu, press the triangle button (or Y on Xbox) to access the clan screen. Then, invite your friends to your created clan. After that, start to play games with them to earn that extra 10% XP boost.

As your player progression goes up, you’ll earn tokens along the way. Some give you double XP for your player progression, but others can double your points for weapon experience. To access your tokens, press the left analog stick and press the cross button (or A on Xbox) to confirm. They will only last 30 minutes to an hour each, so make sure you reserve that time for Call of Duty only before redeeming a token. It isn’t in-game time; it’s real-time.

Each operator is attached with a certain weapon, and when leveled up, they can provide XP for a specific gun. For example, with Padmavati, her favorite is the Combat Shotgun. When she levels up to six, you’ll gain 1000 XP for the combat shotgun. That will increase incrementally by 500 every six levels. Here are each operator’s favorite weapons for reference.