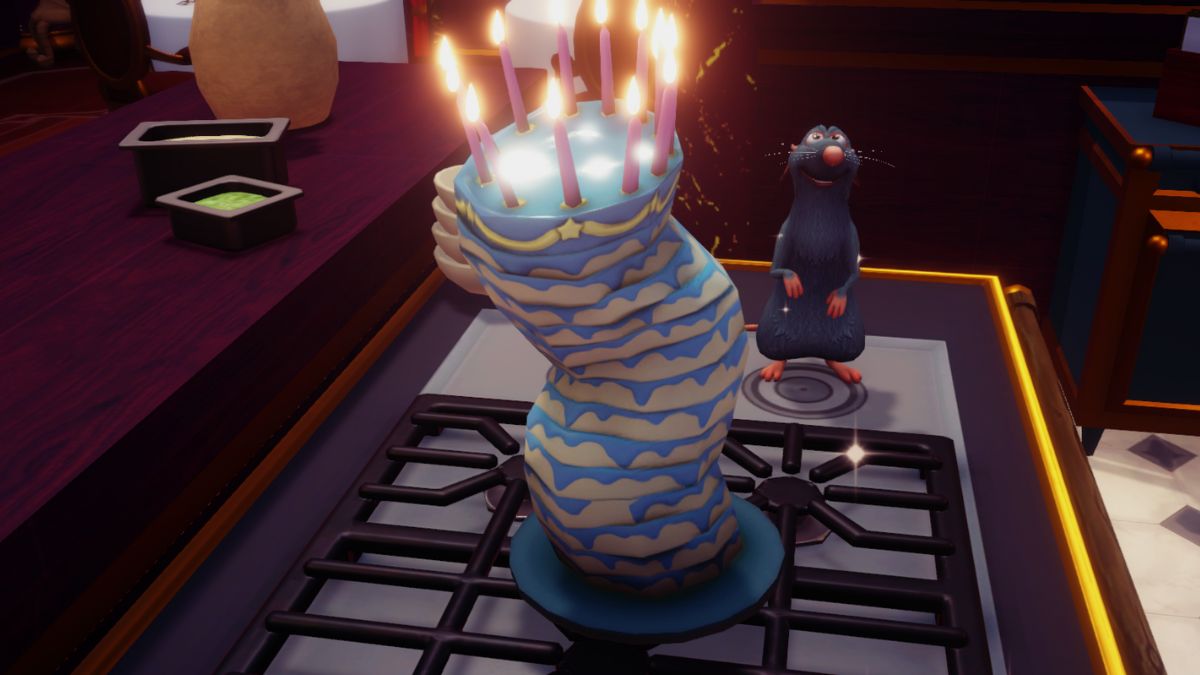 Cooking is a large part of Disney Dreamlight Valley that you will undoubtedly participate in as you progress through the game. The meals that you make can be eaten by yourself or shared with the residents of the valley to increase their Friendship Level. While there are many residents in the valley, one that is noticeably absent is Princess Aurora. Even though she doesn’t make an appearance in the game, you can still make her cake. This guide will show you how to make Aurora’s Cake in Disney Dreamlight Valley.

Aurora’s Cake is a massive five-star cake with a difficult recipe for you to craft in Dreamlight Valley. Every recipe in the game is ranked from one to five stars depending on how many ingredients they require. Since Aurora’s Cake is a five-star meal, it requires five ingredients to cook it. After you make it, you can view the recipe at any time in the meals section of the collections menu.

Starting off, you can get the Sugarcane from Dazzle Beach. It will cost you 1,000 Dreamlight to unlock Dazzle Beach. Afterward, you can purchase Sugarcane and Sugarcane Seeds from Goofy’s Stall in the area. Milk and Eggs are both bought from the Chez Remy Pantry. To unlock this, you will need to first unlock Remy and then help him open the restaurant in the valley.

Wheat is one of the most abundant ingredients in the valley. It can be purchased early on in the game from Goofy’s Stall in the Peaceful Meadow and can also be grown from seeds purchased from the stall. The final ingredient is a fruit. This can be any fruit in the game. Raspberries and Apples are the easiest fruits to obtain since they are both found in the Plaza.