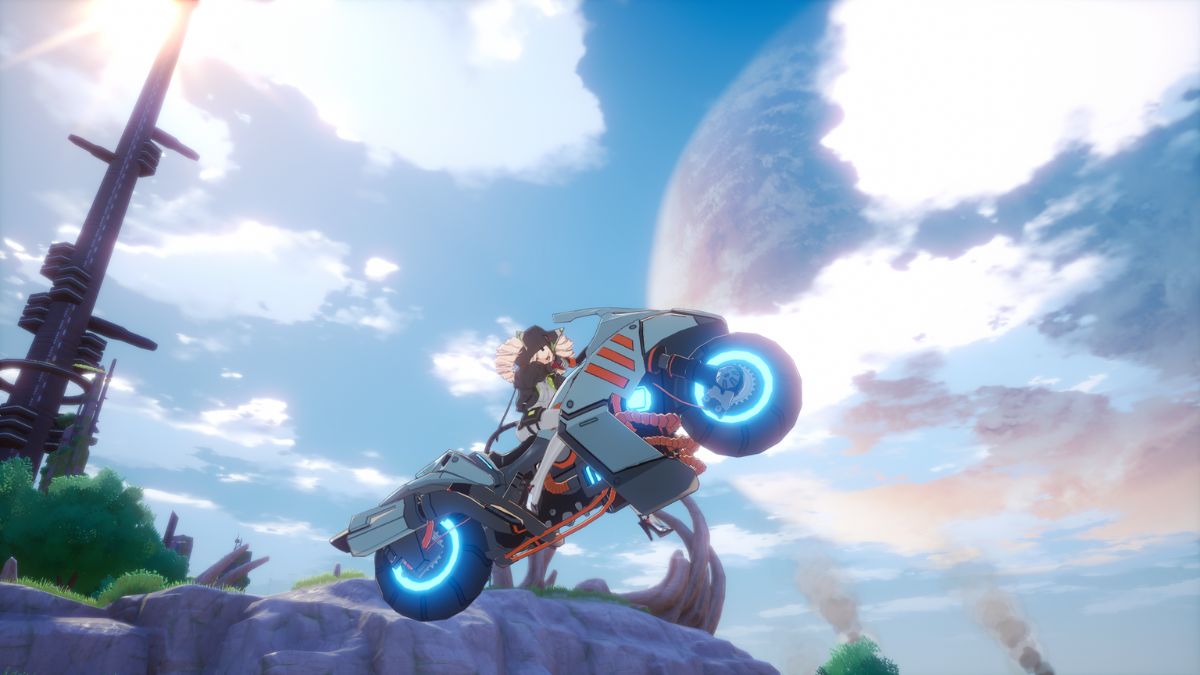 There are many food items in Tower of Fantasy, and different foods have different benefits, but there aren’t many that help you with your endurance. If you don’t know what endurance is, then it’s that small bar you use when climbing, attacking, gliding, and other such activities. Snow Lotus Soup is a great food item that helps you get additional endurance. This Tower of Fantasy guide will help you get the Snow Lotus Soup recipe and its ingredients.

How to get the Snow Lotus Soup recipe

If you don’t have the recipe for Snow Lotus Soup, you will need to create it. To do that, head to any cooking bot, and open its creation tab. Put a generous amount of honey and snow lotus in the tab until you get an 80 to 100% success rate. After that, hit cook, and you will get your Snow Lotus Soup recipe.

Related: How to make Steamed Crab in Tower of Fantasy

Snow Lotus Soup is a great recipe, but finding one of its ingredients can be challenging. The first and most difficult ingredient we need is snow lotus, which is only in Warren Snowfield. In the region, you can look at the marked locations to farm for it, but remember, it is a super rare ingredient, so you will be looking around for a while. Lastly, we need honey, which you can get in all parts of the map. Look for bee hives, and whenever you find one, attack it until it drops the honey for you.