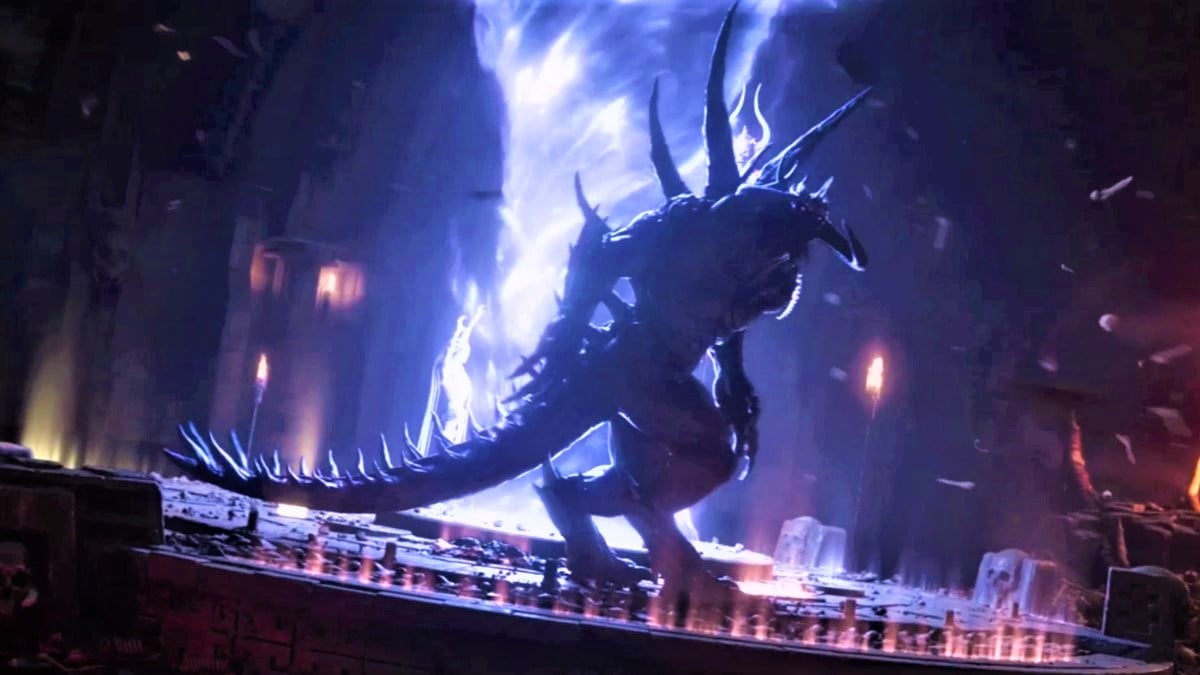 To make the Treachery runeword in Diablo 2: Resurrected, you need a set of 3-socket body armor to use as a base. The lowest level 3-socket body armor is Light Plate, which starts dropping in Act III on Normal difficulty, although you might be able to get it earlier in the Secret Cow Level. You can also get a non-socketed set of Light Plate and add sockets using the Horadric Cube, or using Larzuk during Act V.

Remember that you have to insert the runes into the armor in the correct order. So the Shael rune, then the Thul rune, then the Lem rune. Once you’ve done that you’ll have a very powerful set of armor, considering the relatively low level of its ingredients. Treachery is especially good for Assassins, but works well for any Class thanks to the increased attack speed and ability to use Fade. Many players equip it to the Mercenary, because the increased attack speed makes them much more effective. Treachery’s bonuses are as follows: