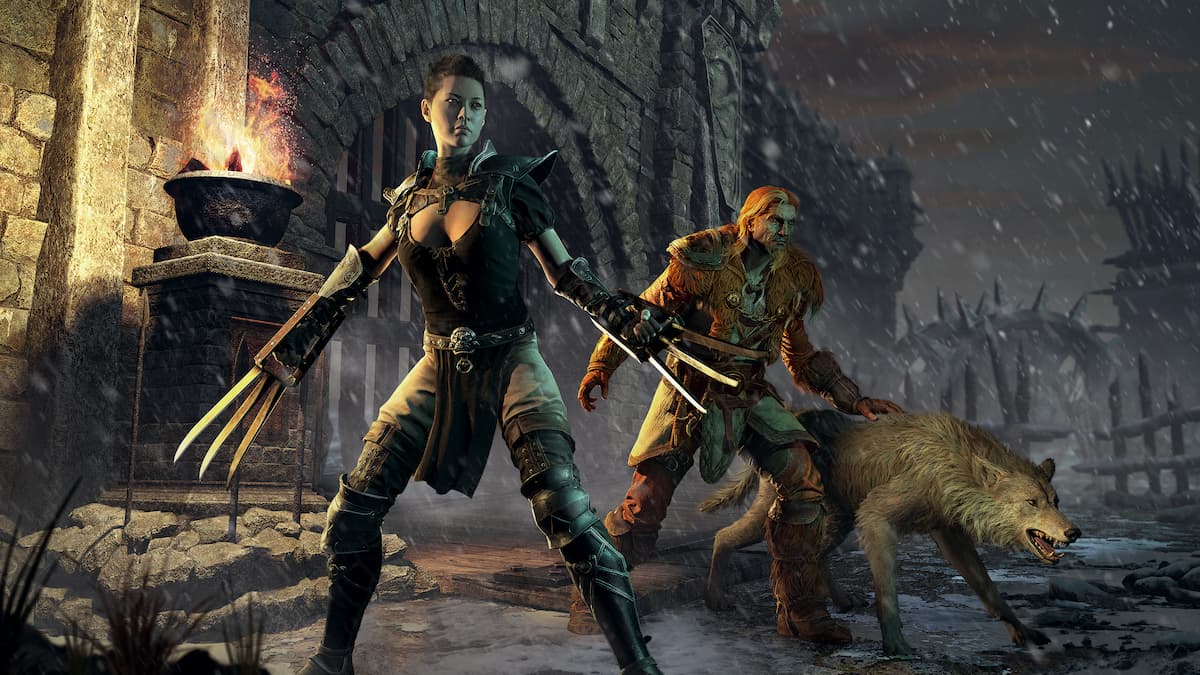 The Assassin was introduced late into Diablo 2, added as a DLC character that exemplified the concept of “high-risk, high-reward.” In Diablo 2: Resurrected, she will likely be much the same — a glass cannon of a character that can be tons of fun, but also a lot of danger. So, how should you build her?

There are two main builds for the assassin: the Trap Master, or the Martial Artist. While both have equal merits, the trap build is a lot harder to execute as it involves complex trap placements and enemy movement manipulation. Therefore, we’ll stick by the Dragon Talon Kicksin as the best in power and usability.

Focusing on physical attacks and hit combos, the Dragon Talon Kicksin Assassin lands the kinds of strikes that knock enemies out in one blow. With some sentries, poison, and cat-like reflexes to back that up, you can turn your character into a blur of blades and blood.

Diablo is known for its loot, so keep an eye out for the best items for your Assassin. However, there are hundreds of great gear throughout Diablo 2, so feel free to explore your options until you find amazing options like these.