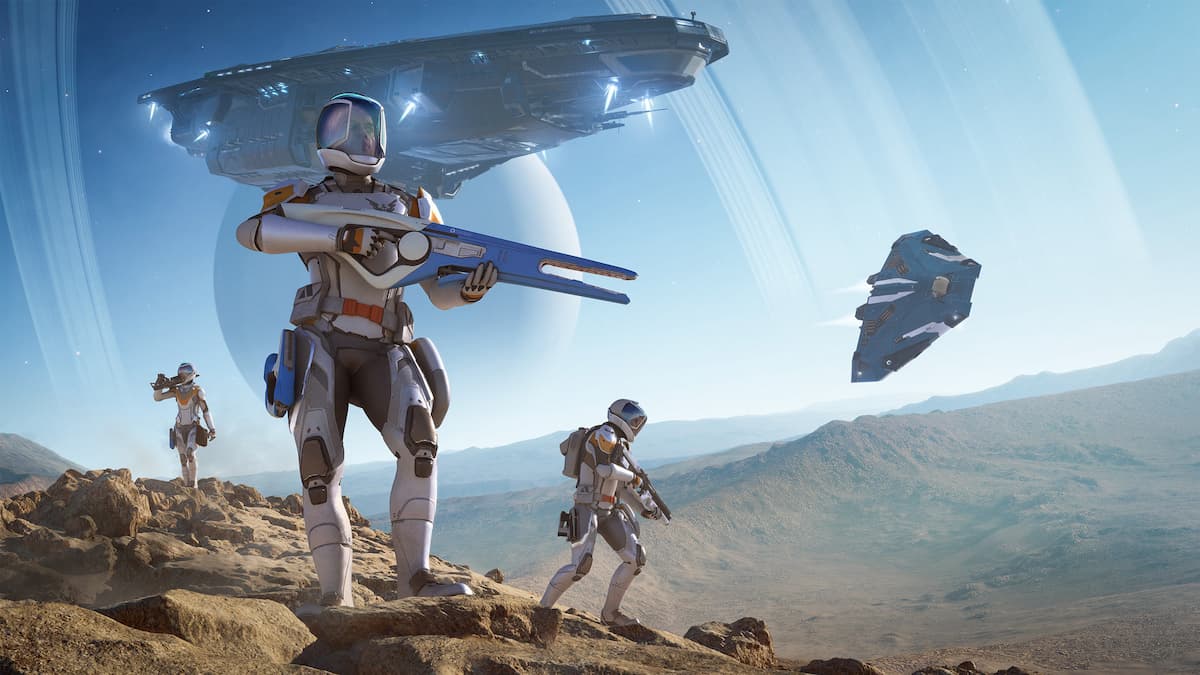 Elite Dangerous players have been looking forward to the Odyssey update since it was first revealed in June 2020. The update will add new planetary rendering, quality of life changes, and the most important boots on the ground first-person interactions through combat and other activities.

The Elite Dangerous Odyssey expansion will release on PC release before the end of the fiscal year (May 19, 2021). Players will be able to experience the many features to be included with the Odyssey update much sooner than expected.

According to the details announced and shown through live streams, video, news updates, and the alpha itself. We can expect to experience the following features when the Odyssey update drops.