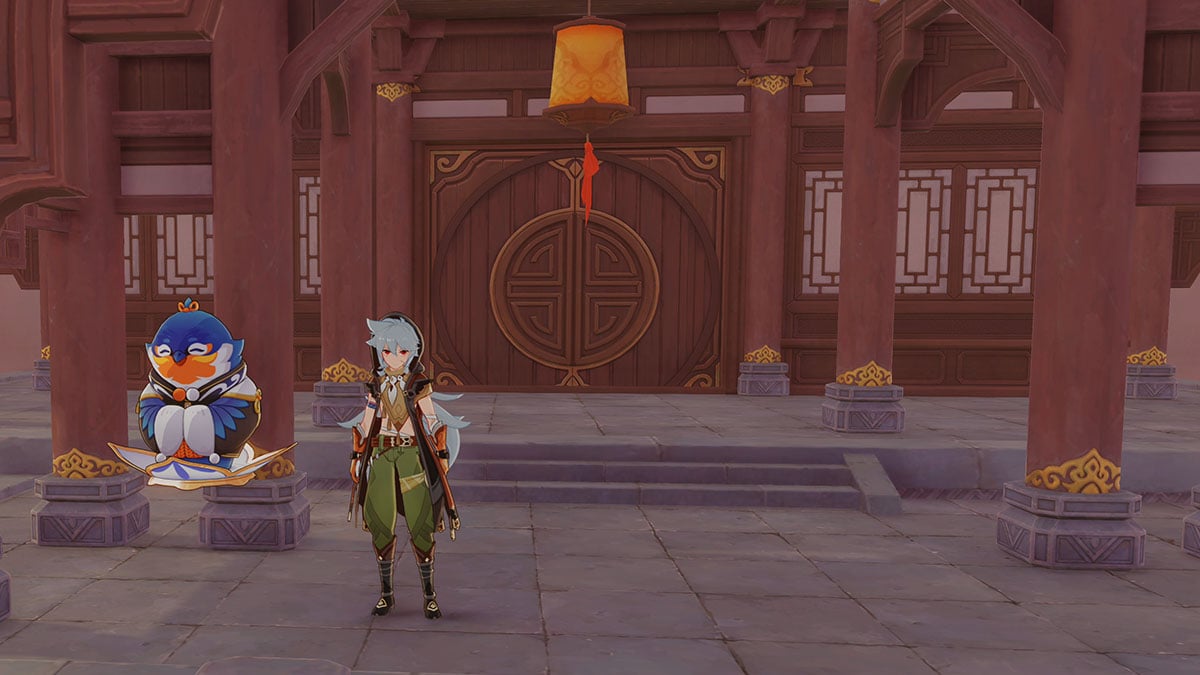 Genshin Impact’s 1.6 update, which arrived on June 9, will allow players to move characters into their Serenitea Pot. They will basically be able to have one or more of their characters living in the Serenitea Pot.

Companions can be invited to the Serenitea Pot by entering the pot and then going into the main menu. In the menu where players normally select items and sets to place, they will now see a new Companion tab that will allow them to send invites to their characters.

Companions that live in the Serenitea Pot will deepen their bond to the Traveler, and will continuously gain Companionship XP. This rate will increase as the Adeptal Energy Rank increases. The overall number of companions that can be moved into a realm will be dictated by Trust Rank. The maximum number of companions that any one realm can be home to is eight. Companion locations will always be marked on the minimap, making them easy to find, and players can converse with them in the Serenitea Pot.

Each companion who stays in the Serenitea Pot has their favorite Furnishing Set. Travelers can obtain their Furnishing Set Blueprints in the Realm Depot. Placing these sets in the realm can result in the companions who like then giving your gifts of Primogems.

We will continue to update this article after the 1.6 update goes live.