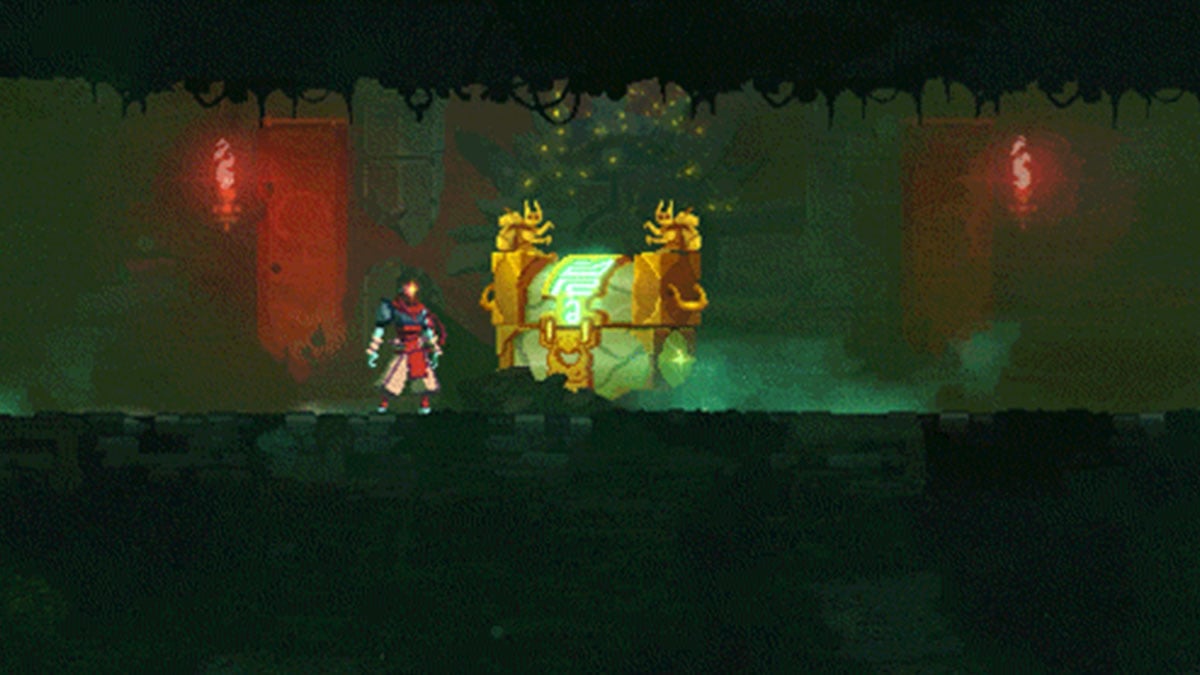 There’s a good chance that at some point throughout your time playing Dead Cells, you’ll noticed these odd circle doors appearing at random. They appear in all biomes, but when you interact with them, nothing really happens. If you’re wondering how to open circle symbol doors in Dead Cells, read on.

These doors are Hard Mode+ doors. Once you’ve beaten the game at least one time, you receive a Boss Cell. Activating the Boss Cell switches on Hard Mode, reducing your fountain healing abilities, increasing the amount of enemies you have to fight, and the toughness of most enemies just a little bit. However, it also unlocks the One Circle doors that randomly spawn throughout a run.

If you want to open the Two Circle, Three Circle, Four Circle and Five Circle doors, you’ll need to beat the game on each difficulty in order — beating the One Cell run will unlock Two Cell, and so on. These bonus doors can contain either shops, extra enemies, or extra loot rooms, and are well worth your time to investigate when able. The doors will glow a bright blue if you have enough Boss Cells activated to open them, but will otherwise stay shadowed if not. 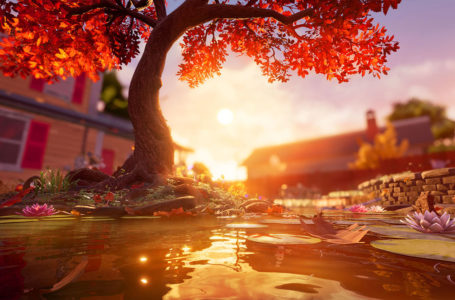