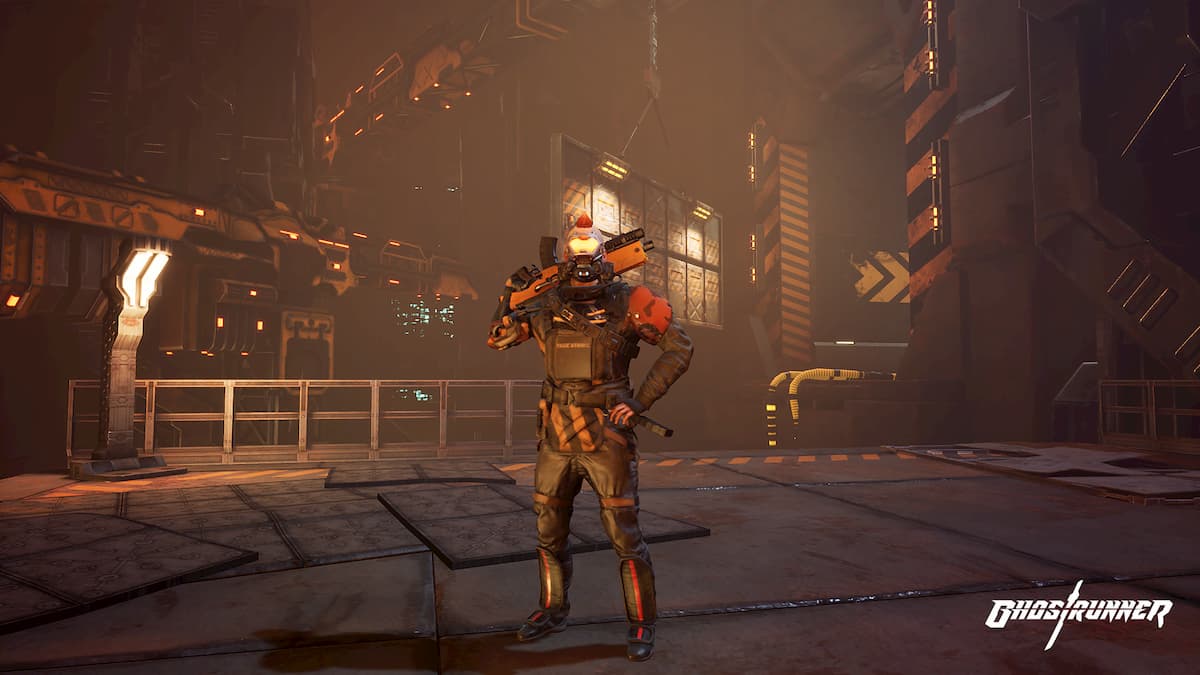 Ghostrunner is one of those games with a pretty steep difficulty level, and a lot depends on the player’s skills to get past a level. While the game does a pretty good job of teaching the basics, some of the advanced stuff must be figured out by the players on their own. One of those mechanics is parrying.

Ghostrunner predominantly emphasizes staying on the move to avoid getting hit by enemies; however, it doesn’t explain that parrying is a key element. In fact, it doesn’t even mention parrying until you encounter Wardens, a type of enemy which charges at you and can only be defeated by parrying.

However, you can start parrying before that as well. Normal projectiles and enemy bullets can also be parried. Before the projectile is about to hit you, hit the attack button, and the Ghostrunner will parry the projectile. While parrying itself is pretty simple, getting the timing right is very crucial. Multiple segments in the game get pretty easy if you are well acquainted with parrying.

Parrying against Wardens is quite simple. You just need to wait until you see the Warden’s sword flash and then hit the parry button at the count of two. For the Hel boss fight, you need to be a bit patient since the parry timing is a bit off here, and you need to delay it a bit. It takes a bit of time to build up the muscle memory, but once you get the hang of it, the game gets quite easier.