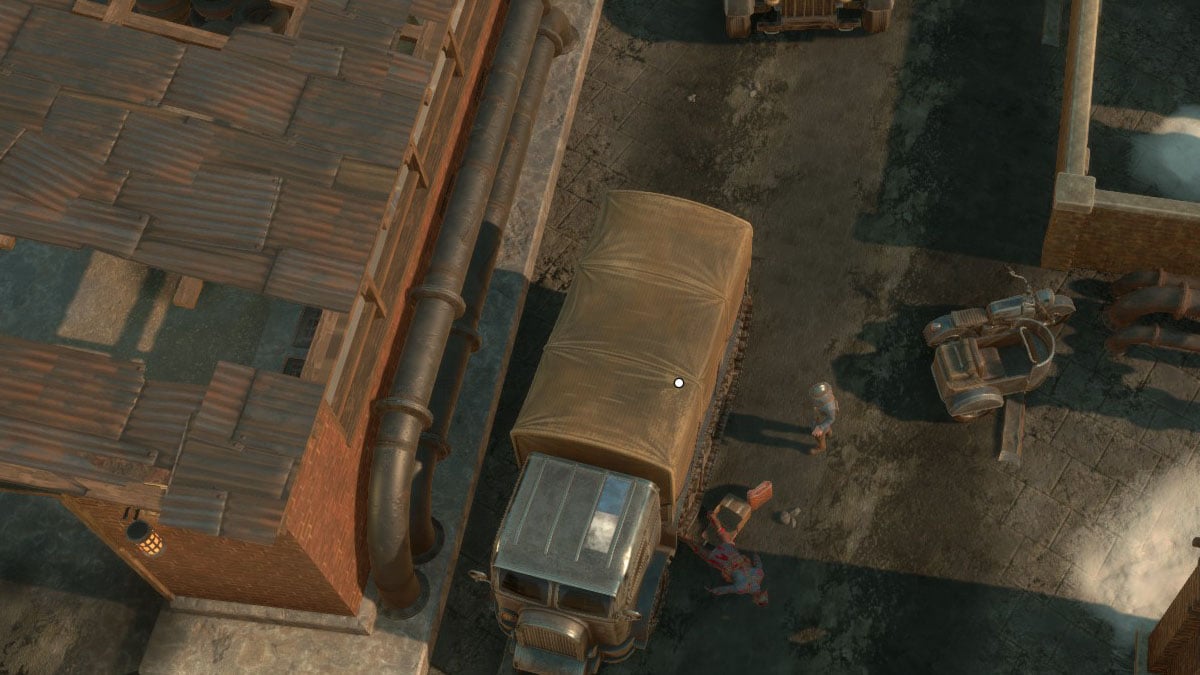 In the MMO Foxhole, many roles that were found in WW2 combat are present, including the classic Partisan. Partisans are infiltrators, or guerilla operators, who sneak into the back line of an enemy to stop resupply attempts, interfere with logistics, and ultimately wreak havoc to cripple the opposing faction. An effective Partisan, however, doesn’t charge recklessly into the backlines: it takes creativity, patience, and the ability to consistently win 1v1 battles.

To play Partisan, players should find the weapon that they can most consistently win duels with. Beyond that, a specific loadout is ideal for a Partisan to wreak havoc on the opposing faction’s backline. A properly kitted Partisan has:

Filling a partisan squad in Foxhole

While the idea of partisans rose from guerilla tactics of loosely affiliated personnel, not much will get done if you’re trying to solo a partisan run deep into enemy territory. For proper partisan work, you’ll want to have other players with you for covering fire, medical support, intel reports, and possibly even fortifications. Veteran partisans can be effective even in a squad of three, but when building your squad, try to have the following fields covered:

Sending reports in your Foxhole factions’ chat regarding which supply runs you’re interrupting, weakening a front for an assault, can turn the entire war in your factions’ favor. An anti-armor role can be filled by any player, swapping equipment in the vehicle, but having a dedicated player ready to respond to armor can save the entire squad. The heavy weapons specialist can lay waste to an entire garrison, caught unaware: H/LMG’s can do the highest damage of all firearms, and can send the projectiles at a rapid rate.

Related: All Squad Up event rewards in Apex Legends Mobile

While discussions have been heated for years, regarding the ideal vehicle for partisan operations, there are ultimately two options.

Among the faster vehicles in the game, LUVs operate well both on and off the road. They are fast enough to blow through most checkpoints before AI defenses can even open fire. Nine slots are available for satchels, fuel cans, and additional supplies as the partisan squad sees fit. The downside is that the LUV also is classified as a watchtower, meaning everyone in your faction can see it. This can become a concern if your faction has alt account players that are feeding information to their faction on their second monitor.

Bringing a wrench will allow you to unlock enemy vehicles that are locked. This has a unique benefit, as the opposing faction will not immediately recognize that you’ve commandeered one of their vehicles. Trucks are the ideal vehicle for this — eliminate a driver that has filled their truck with supplies, and bring it to your base for commendations and to bolster your factions’ strength.