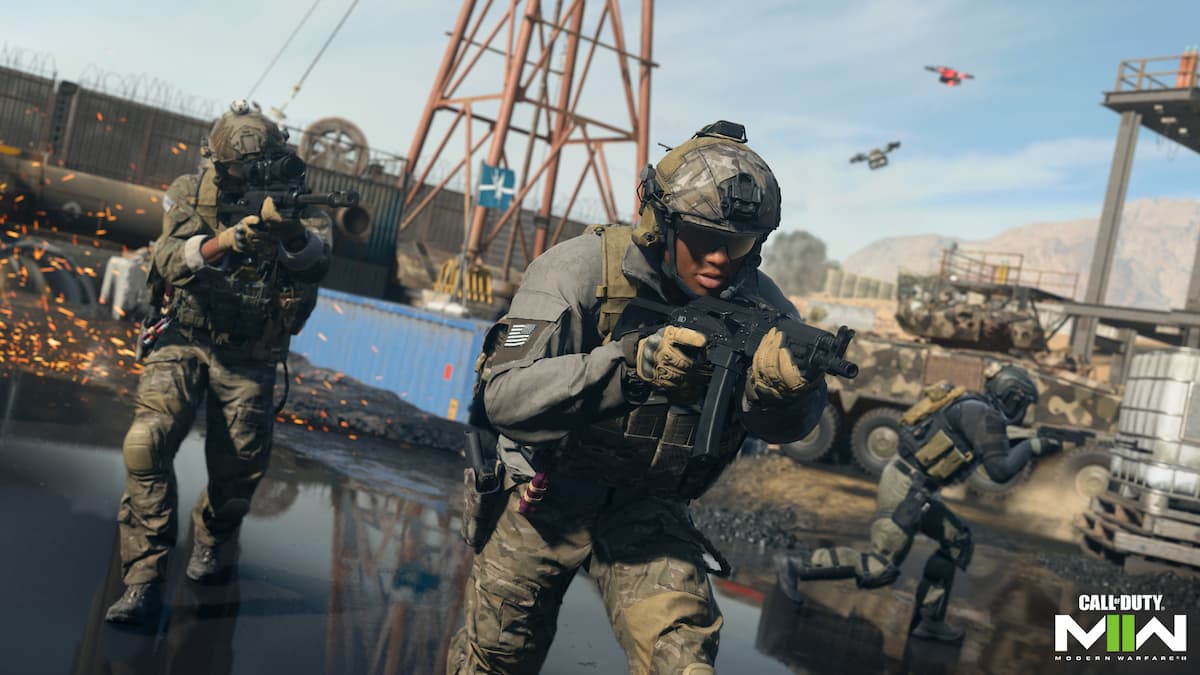 Domination has been one of the Call of Duty series’ longstanding modes due to its strong cult-following. It continues its attendance streak yet again with Call of Duty: Modern Warfare 2, making it bound to be a popular mode during the game’s run. That said, it is important to know how its complex scoring system functions and what your team needs to do to end up victorious. Here’s how to play Domination in Modern Warfare 2.

How does Domination work in MW2?

Domination is an objective-based mode that splits players into two teams of six. The goal is to hold down more objective points than the opposing team and for the longest duration of time. Its three lettered objectives (A, B, and C) are typically set up vertically from each other, as one can be found at each team’s spawn point and the last sits at the very center of the map. As for how its scored, one point will be given to a team for each objective it controls every five seconds, and these points will accrue until one side wins with a total of 200.

You can expect these matches to take anywhere between 15 to 25 minutes, as Domination is one of few modes without an actual timer. Due to this, players can amass thousands of XP per game when continuously capturing flags and eliminating opponents. Although there are several notable strategies that lead to easy victories, the best is arguably splitting your team into groups of three and having each hold and defend two objective points. However, aggressive players may find it more useful to flank the other team’s spawn to keep enemies away from objectives.

Aside from Domination, the multiplayer component delivers more than a dozen other game modes. This includes round-based experiences, like the brand new Knock Out. This mode substitutes objective points for hostages which players will then have to defend or evacuate for round wins and tons of XP.